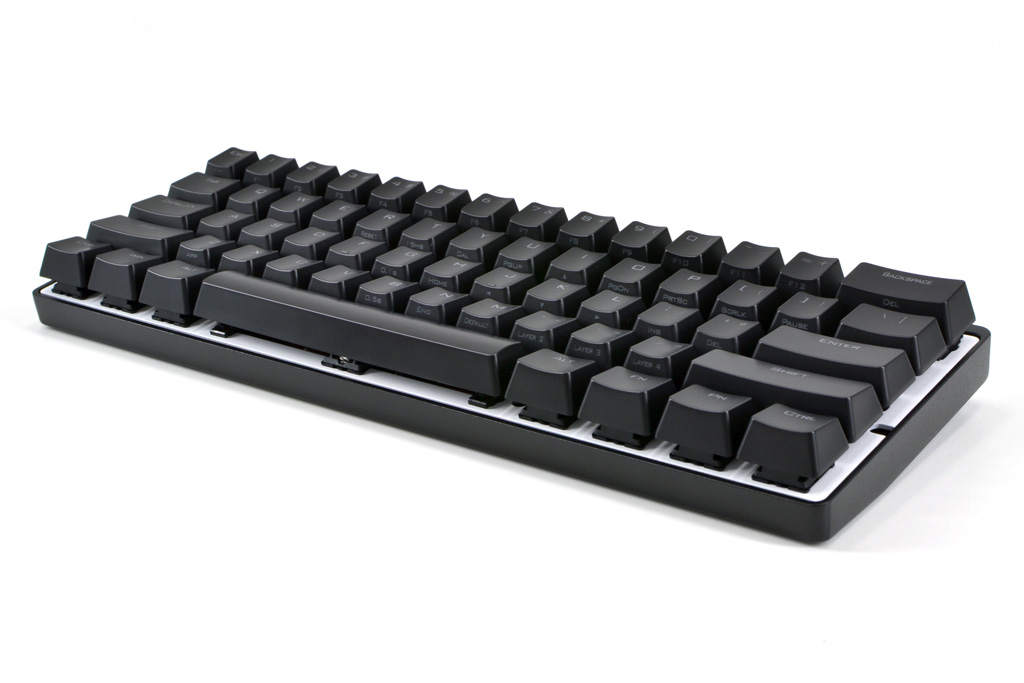 This came out of nowhere, unless there was some hype I was unaware of. From WASD Keyboards in collaboration with Vortex this is a 60%.
The collaboration with Vortex makes sense since it is strikingly similar to the POK3R, maybe even comically so. The difference lies in the “CODE minimalist design aesthetic” that has been applied to make it stand out from all the other POK3R’s. 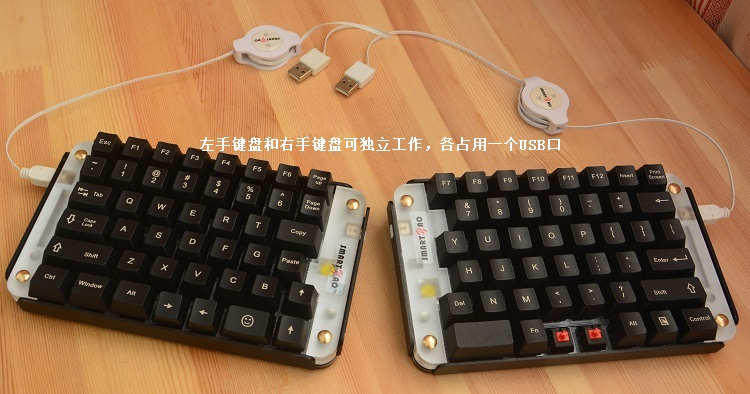 I found this to be the more interesting news this week as split keyboards are less common. It is a split mechanical keyboard around the 75% form factor.

It is not the most premium product but it does seem to be quite nicely put together. Aluminium housing and acrylic cut-outs do make it appealing. While it is said to be fully programmable I would be more interested to put the TMK firmware on it, but I was unable to identify the Microcontroller it uses.

You can buy the two halves together, or buy the halves separately. I believe the idea behind this is that they can be used independently, which would give you a small configurable keyboard.

Switch choices are limited to kailh and maybe one gateron. But I’m not quite sure if that is what “White Shaft” refers to. The keycaps don’t look to be special, but you can always bring your own.

It is available on TaoBao which means it is accessible, but if you aren’t in china you will need a proxy.

I am having a hard time making out the different listings on the store. Do note that there is a membrane version which is the one with the larger chassis.

The prices as far as I can tell: 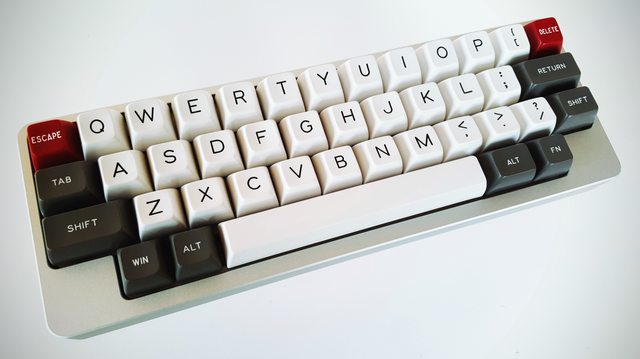 The JD45 is still available to preorder and is a fantastic project. If you are looking for a smaller keyboard this is worth having a look at. 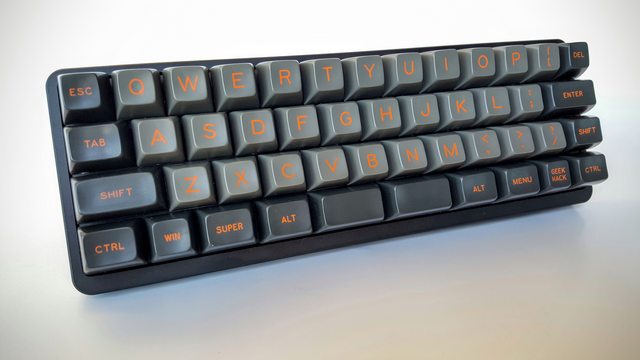 The Phantom is the community member designed TKL which was a bit before my time. Generally this is the PCB you will likely use if you want to build a TKL.
The reason for mentioning this is a new group buy run by roostrc0gburn is offering complete kits (minus stabilisers) for nice prices.

This was the first keyset that really caught my eye and made me curious about SA. It was a shame that it was also notoriously hard to get after the original run and sets were going for increasingly large sums on ebay.

And it seems that Originative will have Calm Depths available some time in the future. This is coming from an instagram post with the only information that it is coming.

This is sad news but not fatal. It seems like the Keyboardio had some bad luck and have been dropped by their manufacturer. Hopefully this is only a minor setback and this it not the beginning of their descent. 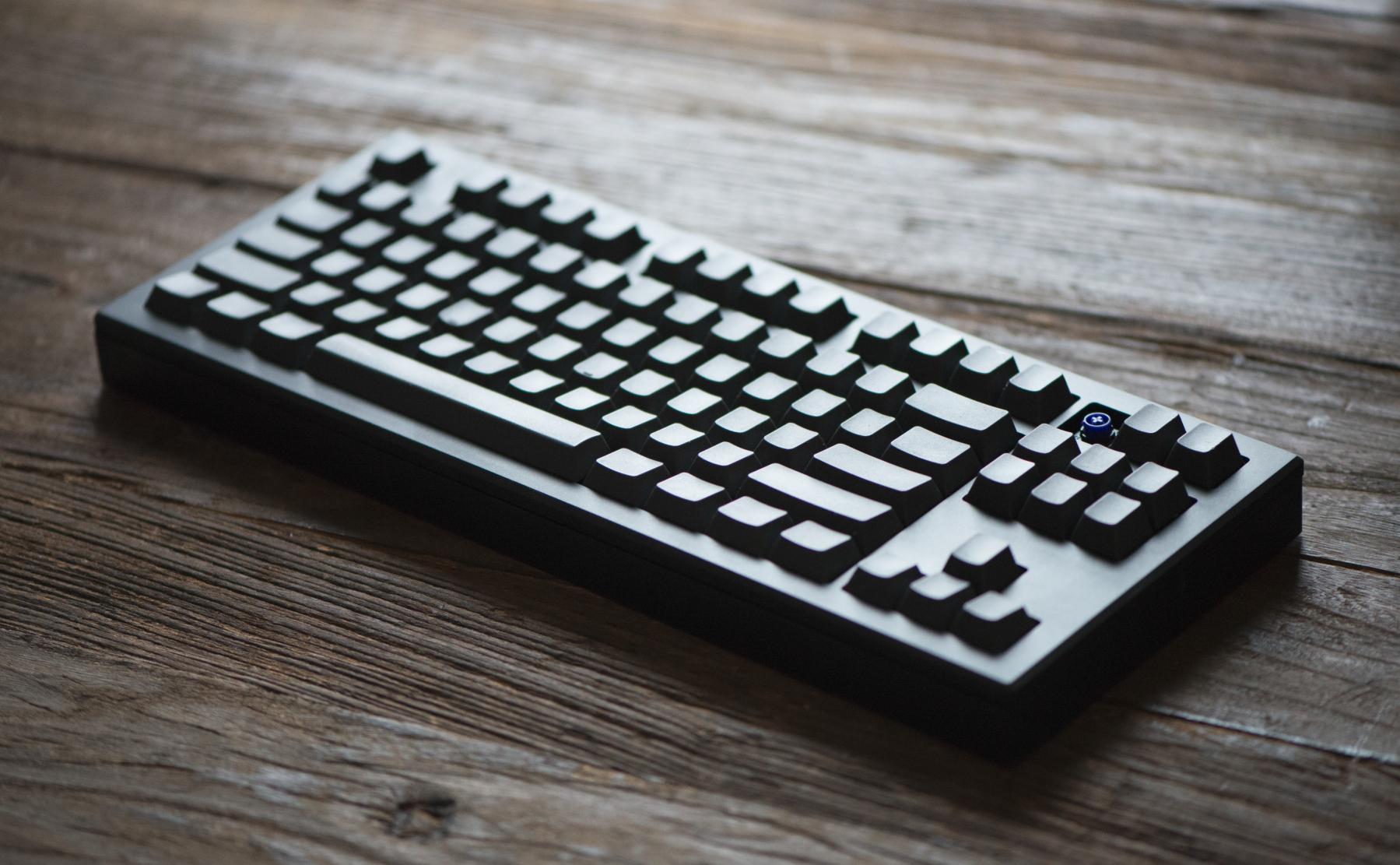 By gh user norbauer this is an aluminium case for the Novatouch. Due to the nature of the Topre switch it can be quite hard to completely replace the case with aluminium. So it is similar to the Digilog Realforce case. 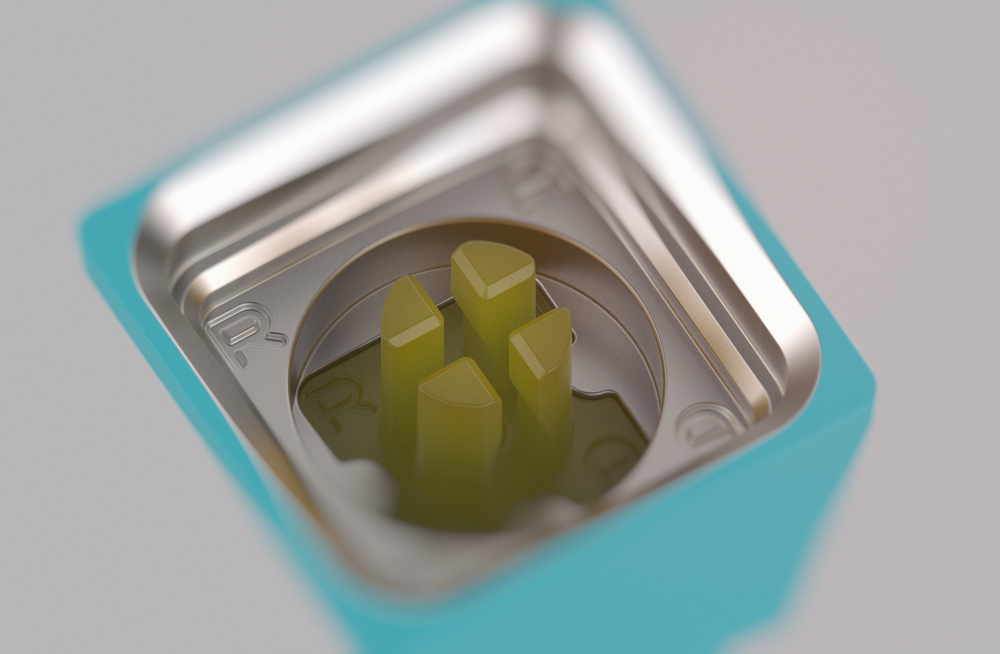 RAMA has been doing some nice things and this seems like no exception. Currently in the prototyping stages this is an injection moulded stem that supports MX and Topre switches. It is not finished yet, but it does seem to be heading in the direction of success. The Latest iteration is slightly different and more like Nubbinator’s MCS. This is different as it allows for swapping the stem on the cap instead of having a one stem fits all. 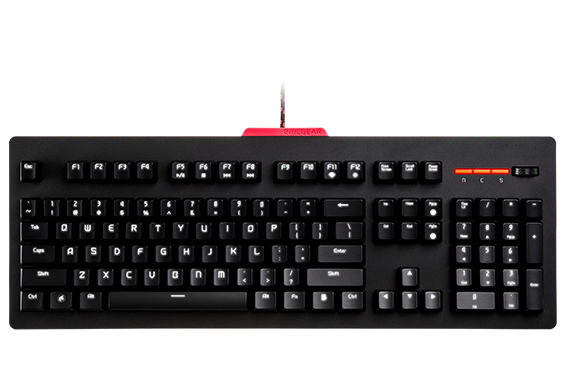 I thought this was an interesting keyboard due to its modular nature but also its relaxed appearance. From the top down it does look like a Cherry G80 which from a full-size, is most agreeable.

It might not be the best keyboard and it does come with Epic Gear switches but for the right price it could be nice.

890 TWD on newegg.com.tw Importing one is probably more trouble than it’s worth.

An interesting project to revive the GH-122 project and create the PCB. I don’t think it needs much explanation. It’s a big keyboard.