This is a community project to create a keyboard that represents as much of the GH community and people as possible. It was started by Linkshine on Geekhack and now has an impressive list of contributors.
There will be representation of people such as:

And many others not in this list. It will include a lot of custom keycaps but also things like a custom case and cable. If you want to contribute something to this board, I suggest you contact linkshine on Geekhack.

This is another interview for the Artisan Corner series spearheaded by /u/skiwithpete. My next interview will be with Martin from HKP.

Activity on The Tiny Hacking Keyboard 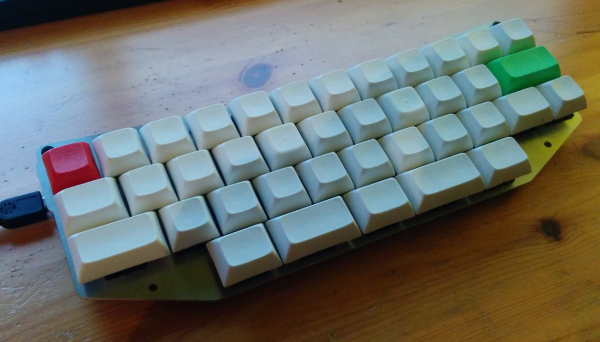 The Tiny Hacking Keyboard is a custom project that started long ago in 2013. Its goal was to create a HHKB style 40% that is usable. ne0phyte (the creator) is back and working on another PCB two years after the project first started. This is looking to be a more featureful PCB with an integrated atmega32u4 chip unlike the first which housed a teensy.

Hopefully this work continues and we see this keyboard come to fruition. I think the 40% form factor holds a lot of interest and the design options have not been fully explored yet.

Featuring Logitech’s Romer G switches as well as RGB backlighting and a place to put your phone. I have not tried the Romer G switches but this isn’t making me want to try them. It sports a very peculiar font and a very strange case design. 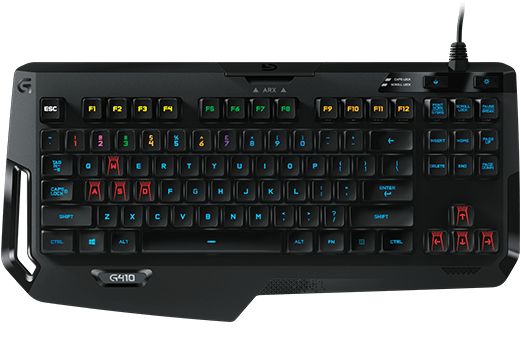 It is not the most offensive gaming design I have seen, but I just don’t get any interest from this design. The interesting feature is also the most gimmicky feature, of course I am referring to the phone holder. Which is more than that, it acts as a second screen. This is done through Logitech’s Arx Control. This allows your phone to display information and act as media controls which are already integrated into the keyboard. I am interested but I just don’t know if I would use that. 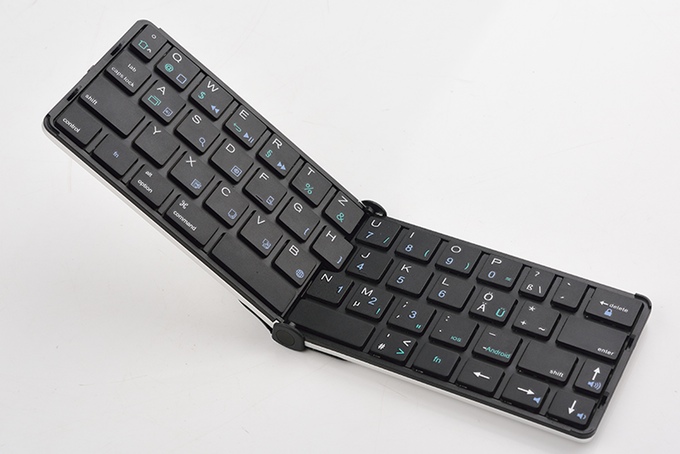 Although not mechanical, it is a 40% keyboard with bluetooth and it folds in half. Currently in the kickstarter process, it is at around $12,000 of $30,000 goal. If it was fully programmable, I would be a lot more interested. Simply because it is well and truly portable. But it currently comes in a German layout as well as a standard layout.

It comes with a butterfly like rubberdome rated at 5 million keypresses.

I will also be interested to see whether this ships (assuming it gets funded) before the textblade. Which has notoriously not shipped for a while now.

The TextBlade can now be purchased through the Waytools website. I’m not sure how much of a good idea it would be to buy one yet, as I am fairly certain no backer has received theirs yet.

There was also a photo of the TextBlade released on their forum. 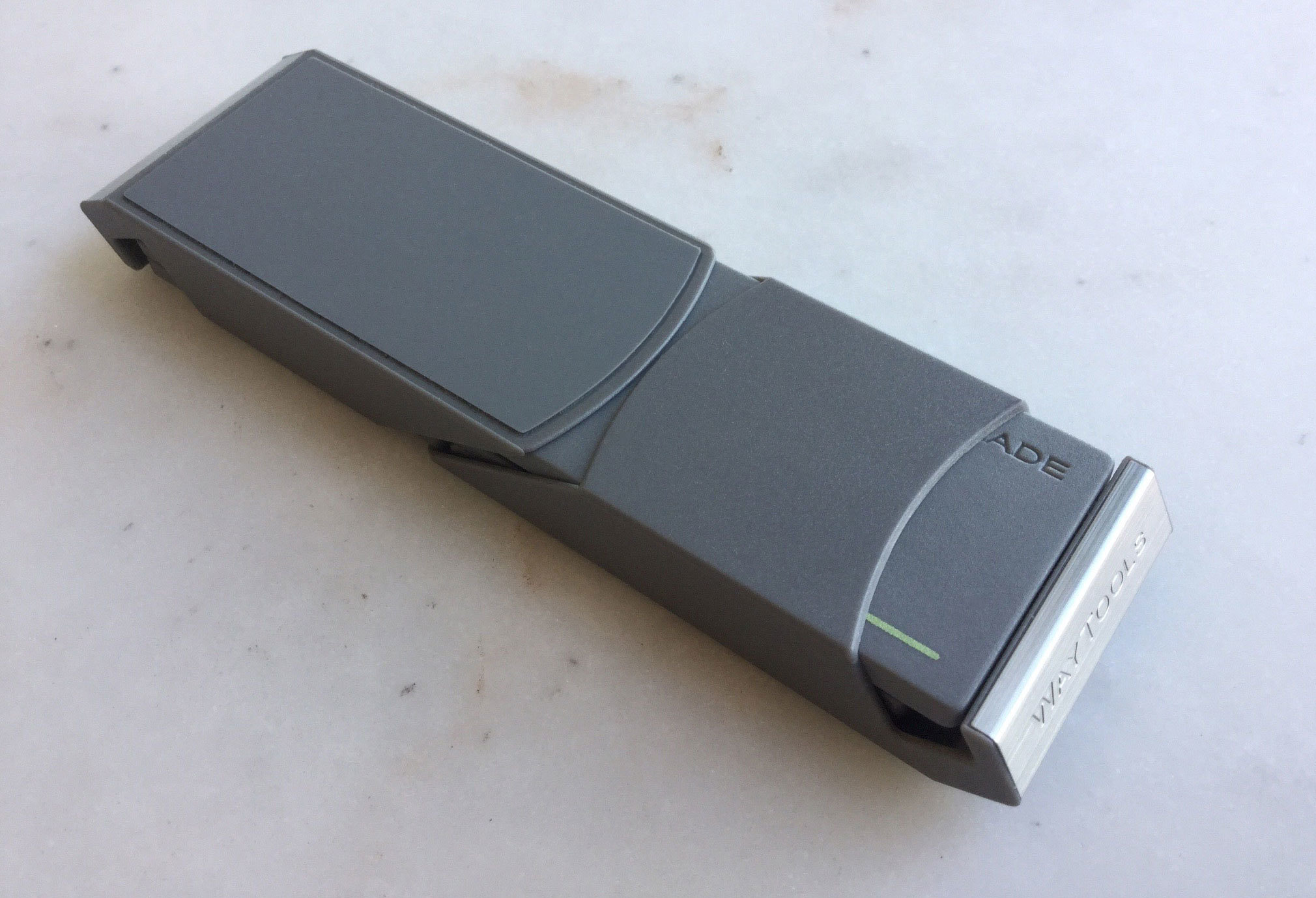 Despite the delays I am still very interested in this product. From the photos released it does look very nice. Far better than I expected it to look. 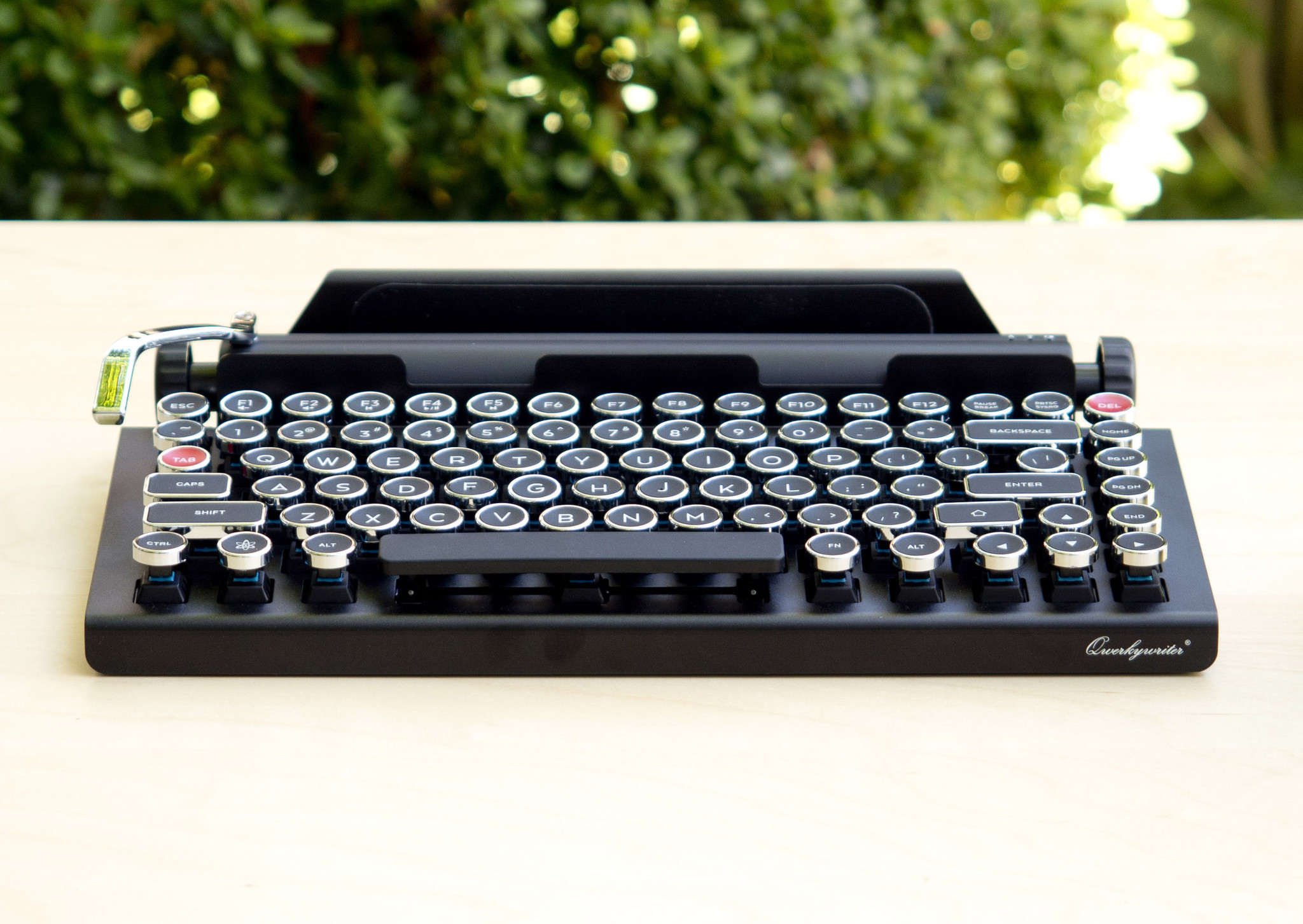 This was a project I was not fully aware of until recently. But it is another keyboard themed like a typewriter. I much prefer this design over the look of a datamancer which goes for a steam punk aesthetic. The QWERKYwriter looks incredibly clean and nice to type on. It is supposed to ship to those who are kickstarter backers on October 25th.

It is currently available to pre-order for $329 here

The UHK Being Torn Apart When Typing

I will be shortly putting together my experiences with the UHK prototype. Here I just wanted to showcase its unique ability to be both 60% and split 60%

Typed on The Ultimate Hacking Keyboard