This is playing catch-up for December so recent January stuff has been omitted. 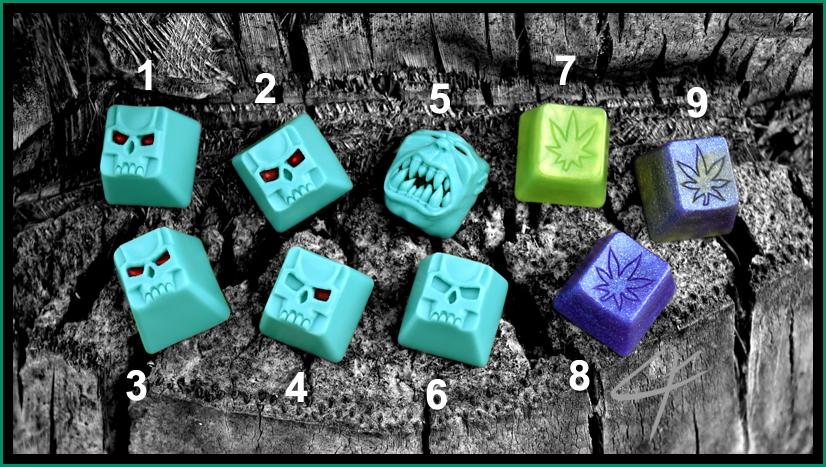 I would like to tentatively say that clickclack, The Clackman, ClackFactory is back. This came as a very nice surprise to everyone. It has been quite a long hiatus and it is very exciting to see geekhack with this member back. I am very interested to see what happens in the future and what current geekhack will be like with clickclack back.

The small resurgence resulted in completing some past sales and completing the keypaciter sale.

I found the keypaciters to be one of the more interesting keycaps I’ve seen in a while and seeing the photos they do look very special. Also, a special mention to Whizzard who created a similar design first. 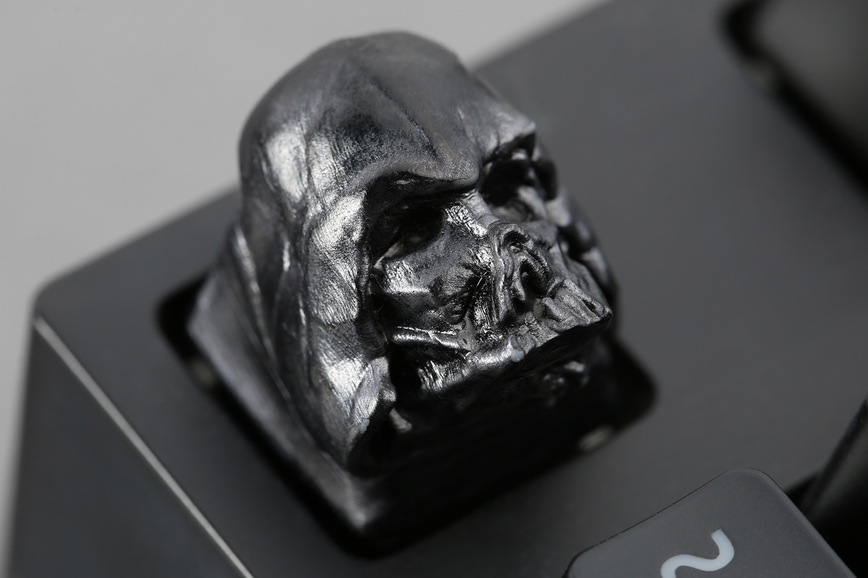 The other exciting thing to happen in December was of course the release of The Force Awakens. In due time, a dishevelled Vader helmet keycap was put on massdrop. This drop went very quickly and I didn’t even see the live massdrop page.
It was created by HiddenPower who you will most likely know from their previous War of Betrayal series of keycaps.

Nubbinator has been doing something very interesting for a while now. I never see too many sales but I see caps and an understanding that Nubb knows what they are doing. The project I am interested in is the Modular Cap System. This is interesting because of the ambition and also because it does seem to be working to an acceptable degree, and only getting better.

This project is really encompassing two things. The modular cap system works by itself having stems that can be swapped out into a specially made keycap that fits all of these stems. The other part of this project is Nubbinator’s TMX stem which is a Topre and MX stem. 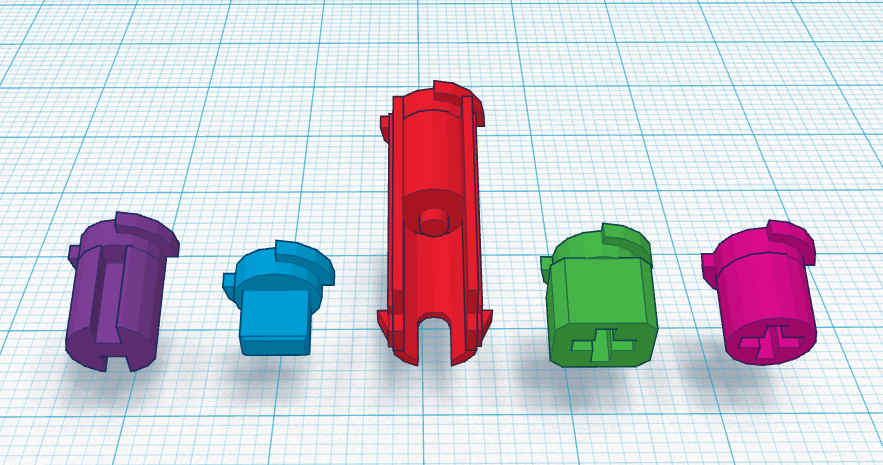 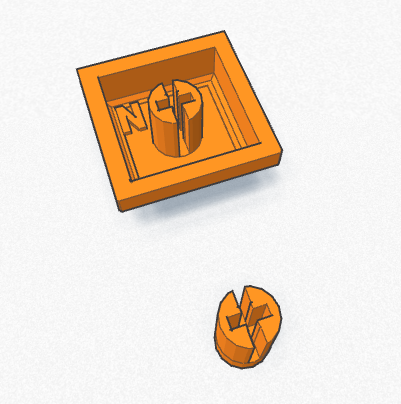 I am very interested in where this is going and I really like the idea of the TMX stem. But I’m not really sure how this will be released, if it will be open sourced or just a Nubbinator thing.

Of course I would love to be able to use this for myself but this is not mine and I would be fine with it staying a Nubbinator thing. 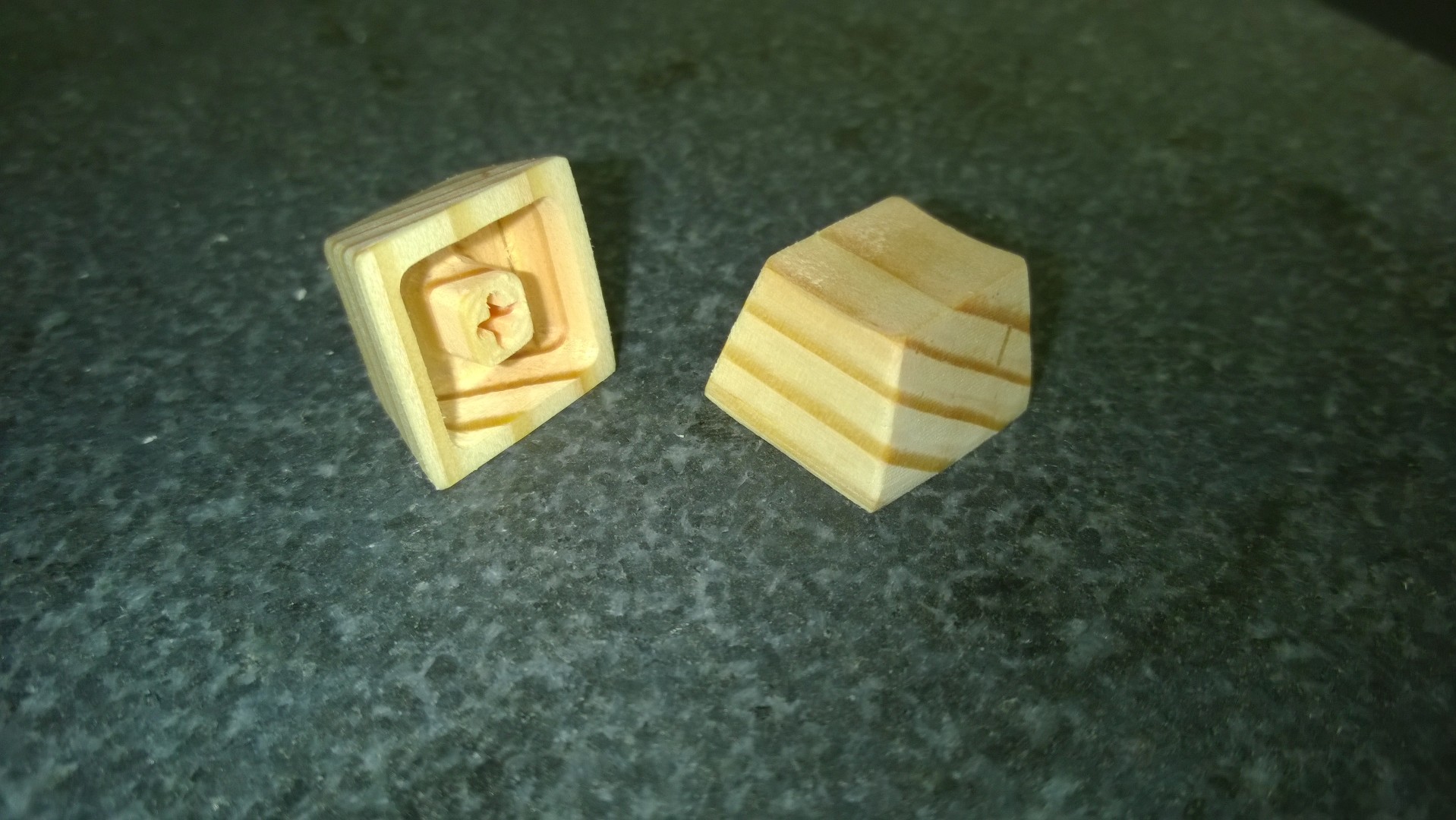 This was very surprising to my eyes as I have heard more about people making wooden keycaps but not actually seen them. From these initial images they do look really nice.

Krytone Year of the Sheep

Krytone has been creating a new store and it has been intermittently working. The last time I looked it was down for maintenance. Pictured above is the sheep which I imagine has something to do with the Year of the Sheep sale. 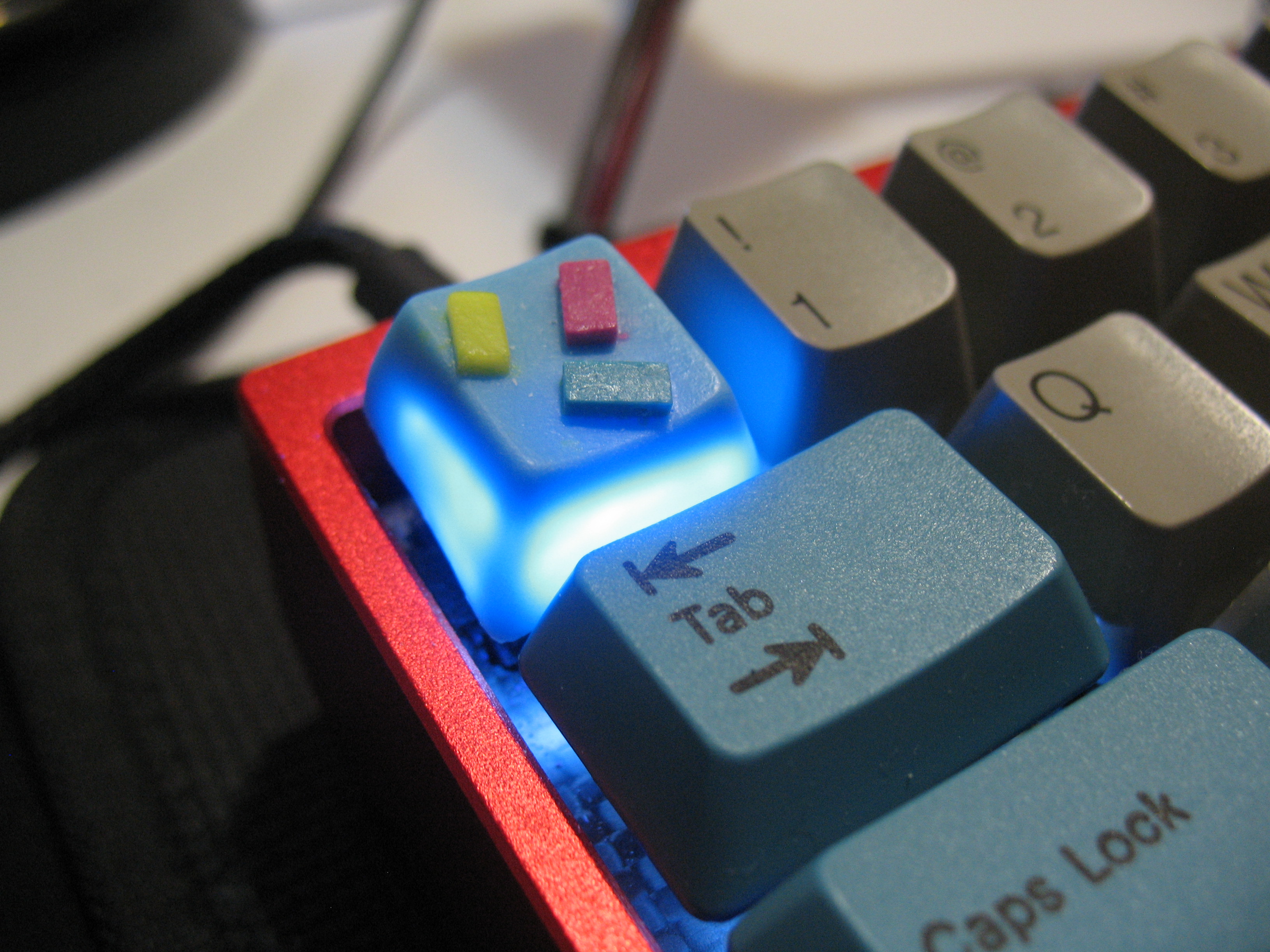 Pictured above is my favourite.

For those who missed out on all the opportunities to get these gem keycaps, a couple of colours are still available on teckkeys.us

Something worth mentioning is that KatzenKinder now has a blog. I’m not sure how long this has been around but it is here now.

Just like KatzenKinder Bro now also has a blog. I did find this a while ago but forgot to put it in somewhere.

In the Christmassy spirit there were a nice spate of giveaways that popped up in the lead up to the new year.

Meowcaps V2 Been and Gone

These were the more popular of kudos_and_goodspeed’s debut keycaps that I did not see a lot of in the wild. But this second round was bountiful. It is fair to say that KeyKollectiv has been doing some very good things these past months.
I think the simpler paw design is one of my favourites. But the technical ability in furt makes it a special keycap. 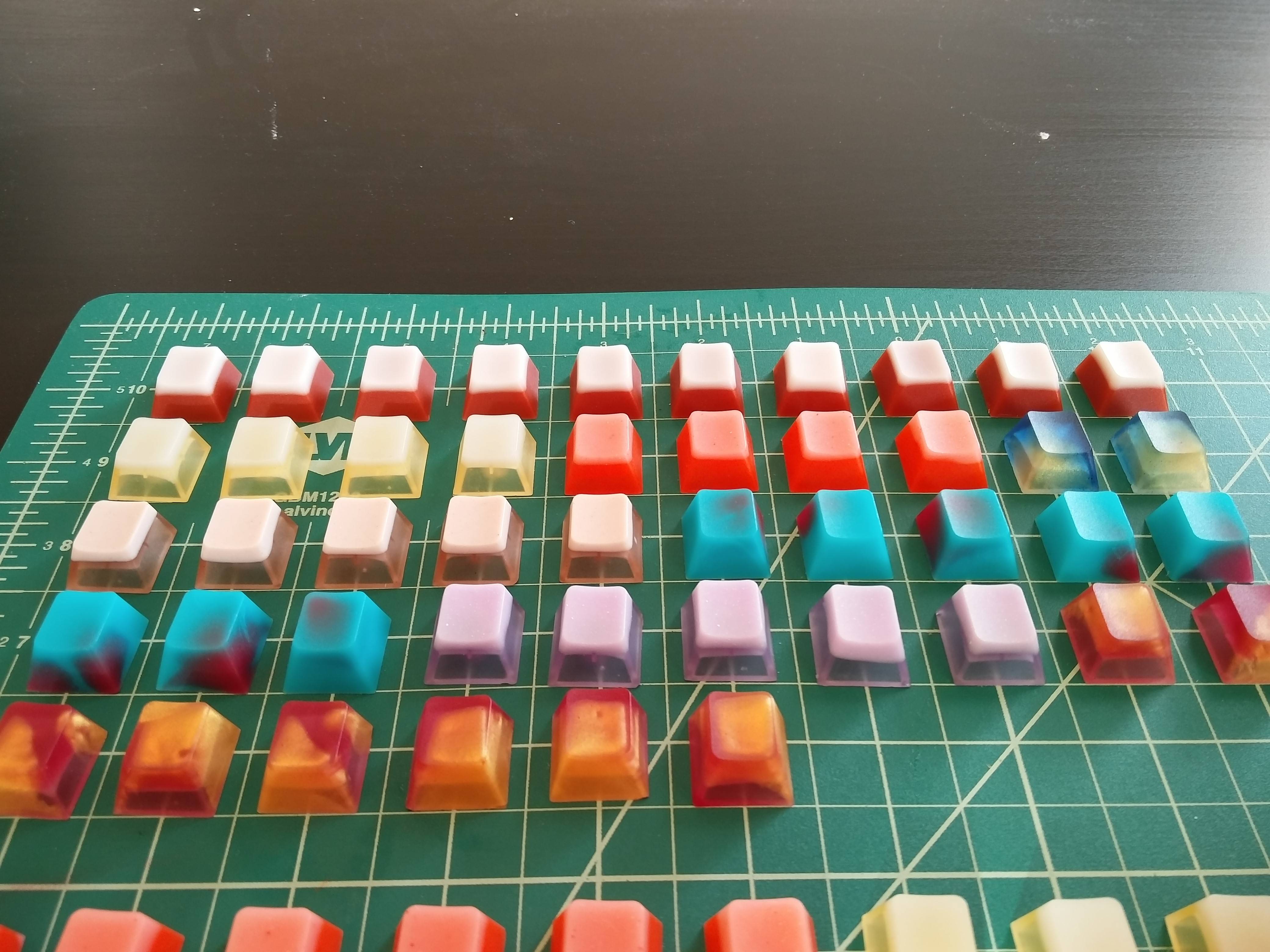 Zazie had an incredible debut with some excellent patterns and colours. This was a beta sale of sorts with some defects. 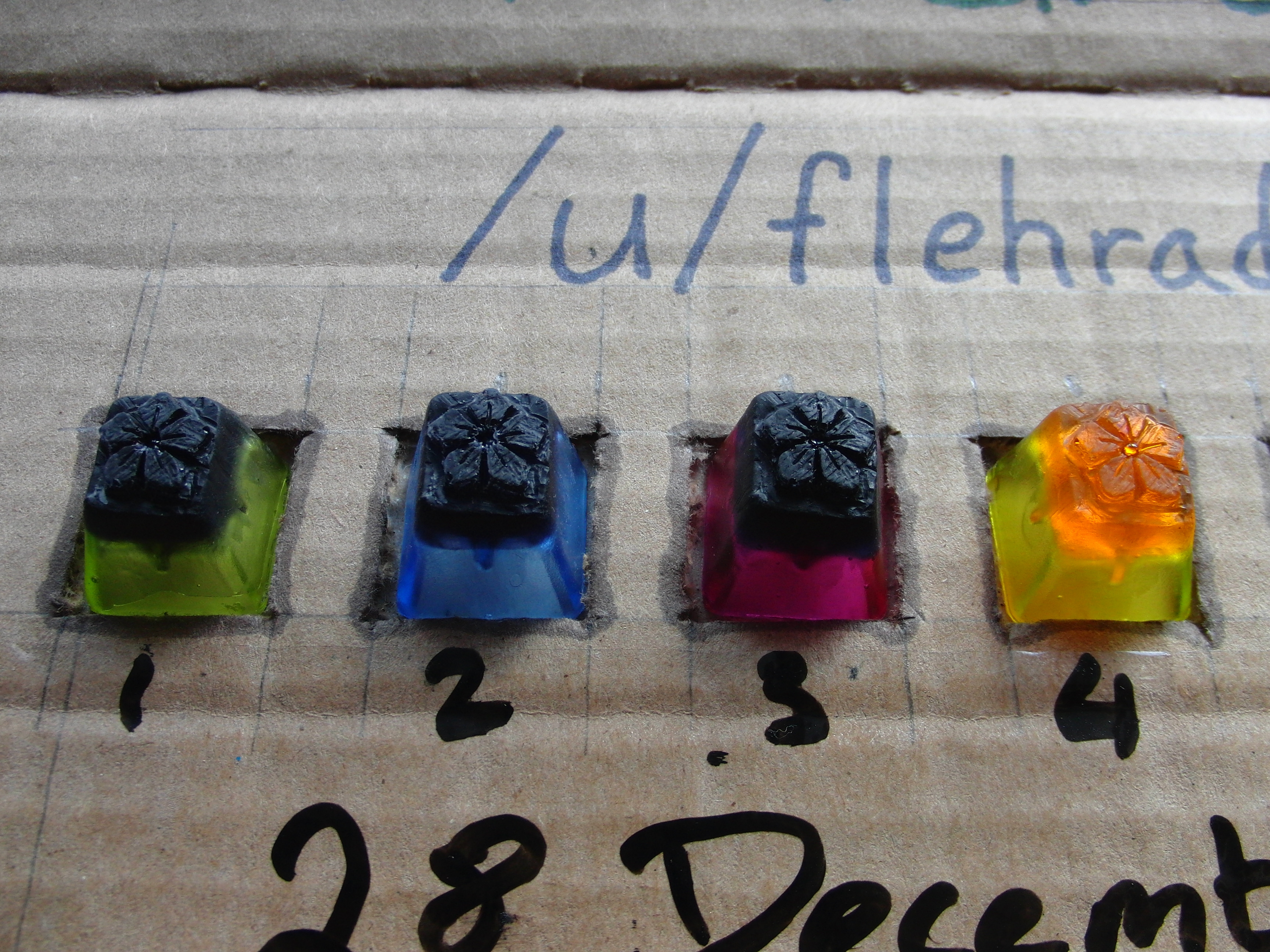 /u/flehrad had another sale in December featuring a lot of designs and colours. Also, featuring the more unusual MX tab’s. 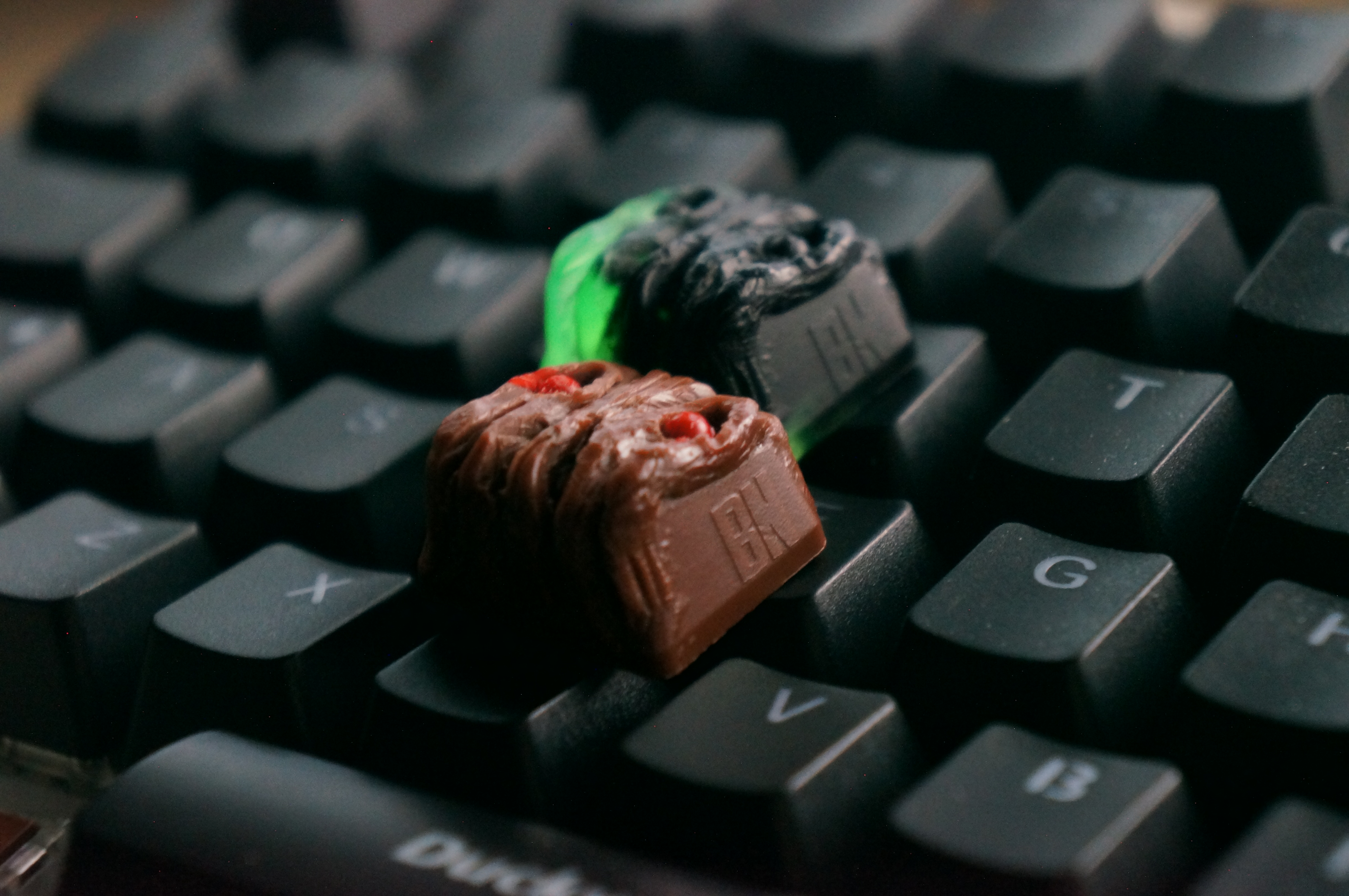 This is a maker who came out of nowhere with a surprising amount of designs. Not only a lot of designs a very BN mark. 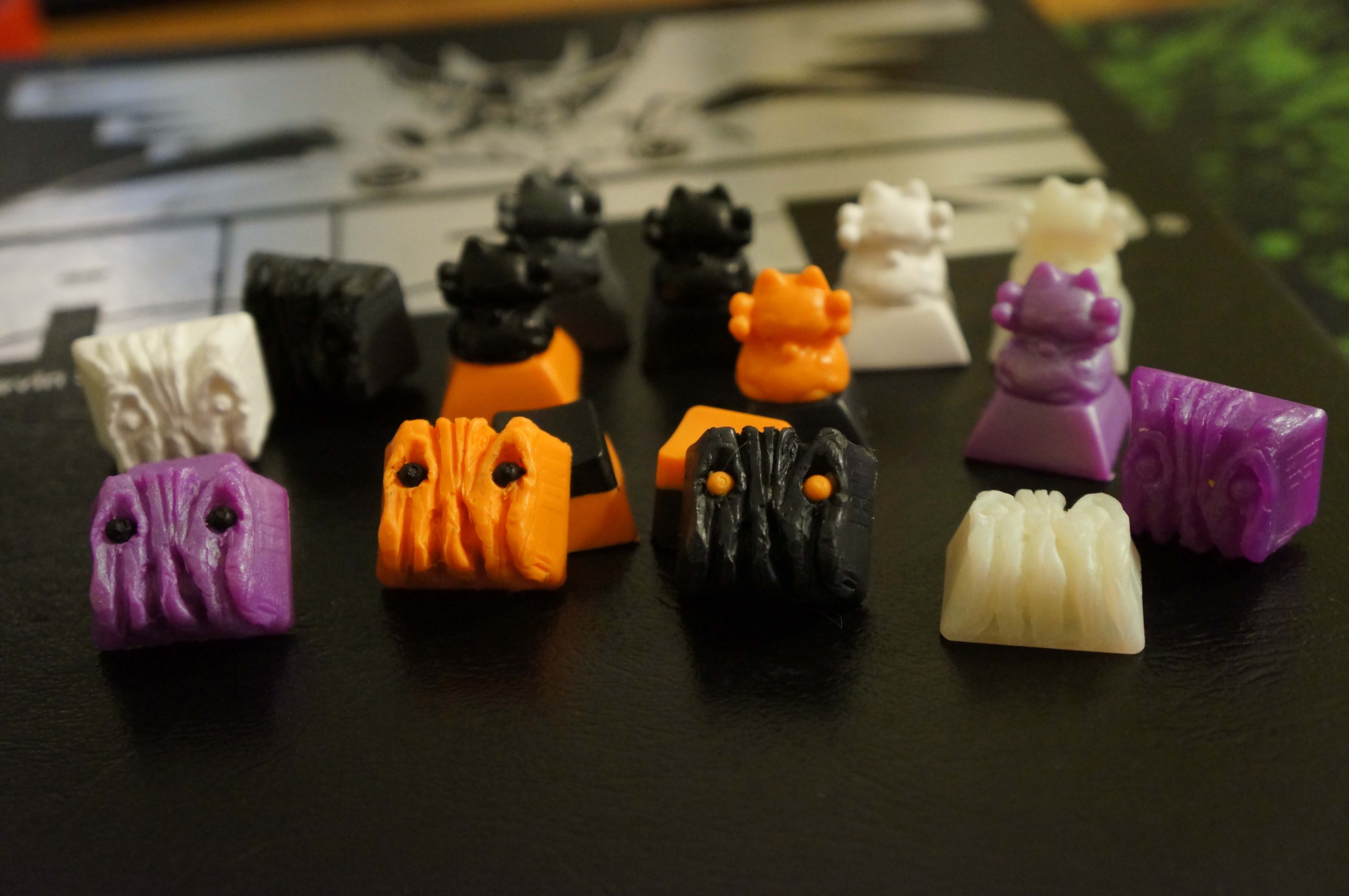 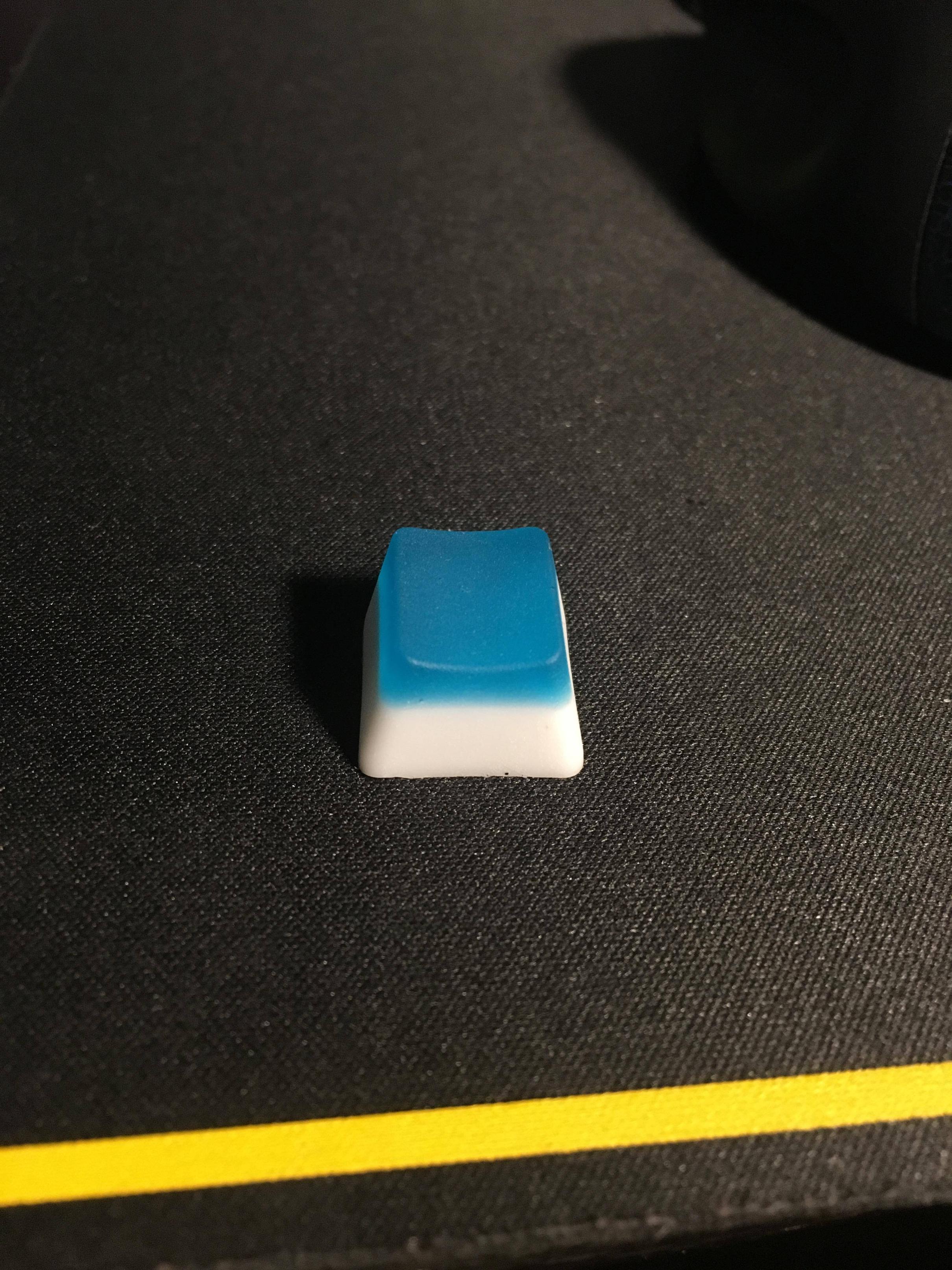 With only one keycap they are doing ok. 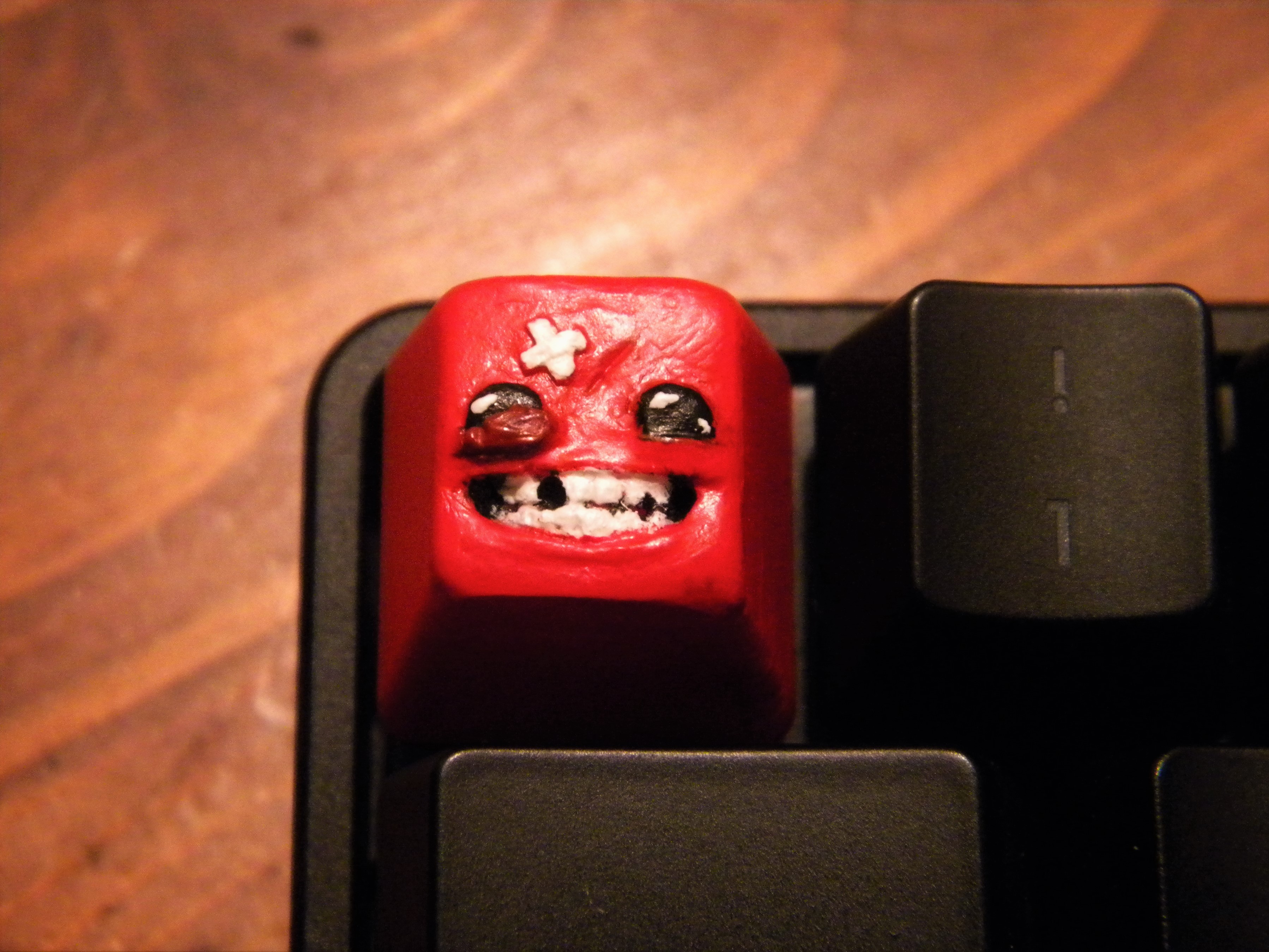 This is a very well sculpted keycap and appears to be painted. I have no love for super meat boy but this will certainly appeal to many.