The Macropad is a small keypad (macropad) designed by RAMA, who you may recognise as the person behind these aluminium keycaps.
It’s small size means it isn’t for everyone but with the ability to program it to anything you want, you can use it for whatever you desire. It’s not out yet but I am keeping an eye on this. So I will definitely post about it on release. 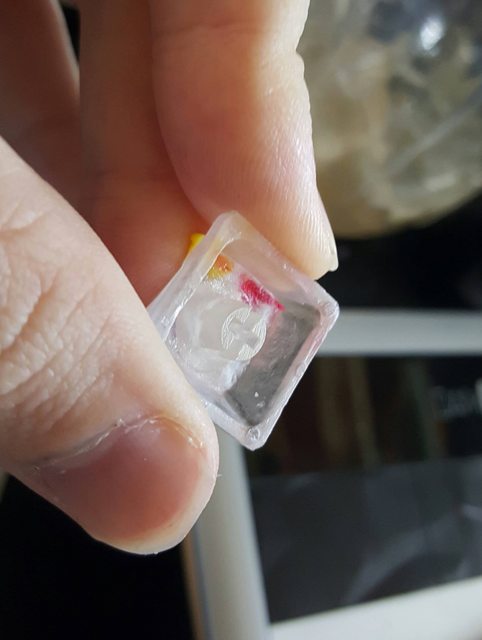 This is a working example of a Topre and MX stem hybrid. Many attempts to do this have been in the works for a long time, but this is a very good example of it working.
It’s possible that this Deal with It Jack could be the possible massdrop collaboration. 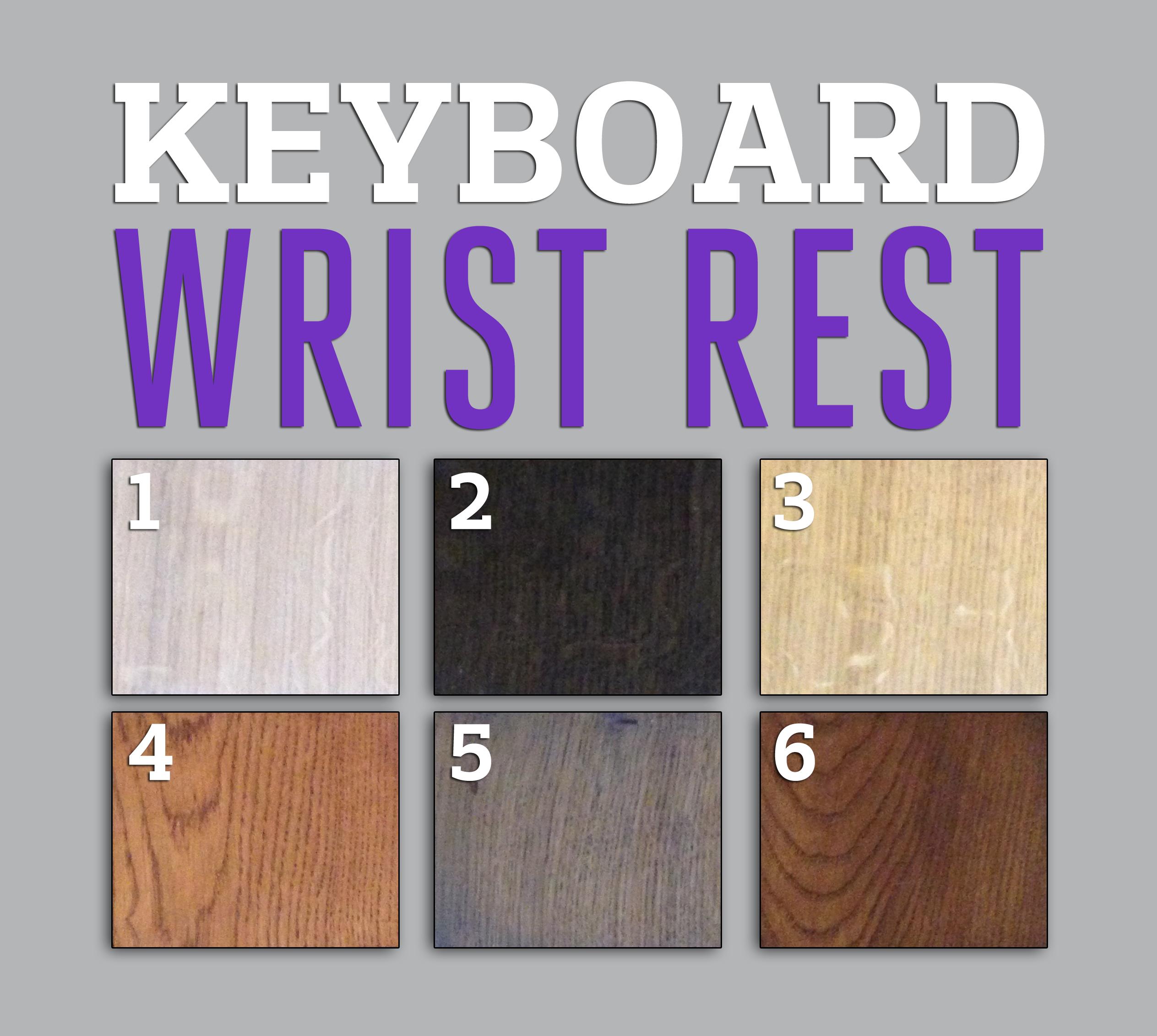 Cooler Master are thinking of making some wrist rests and are looking for community feedback.

They are only doing TKL and full-size rests at the moment, as they do not make any 60% keyboards themselves.

It was only a matter of time, the planck is back on massdrop. After a very successful first run, it is back with the newest iteration of the pcb. Most notably in the latest iteration is the speaker.

It is also worth mentioning that another ortholinear keyboard is also on massdrop. The preonic is similar to the planck except it has an additional row in top. This makes it closer to a 60% and might be more suitable for those who don’t like the planck’s size. 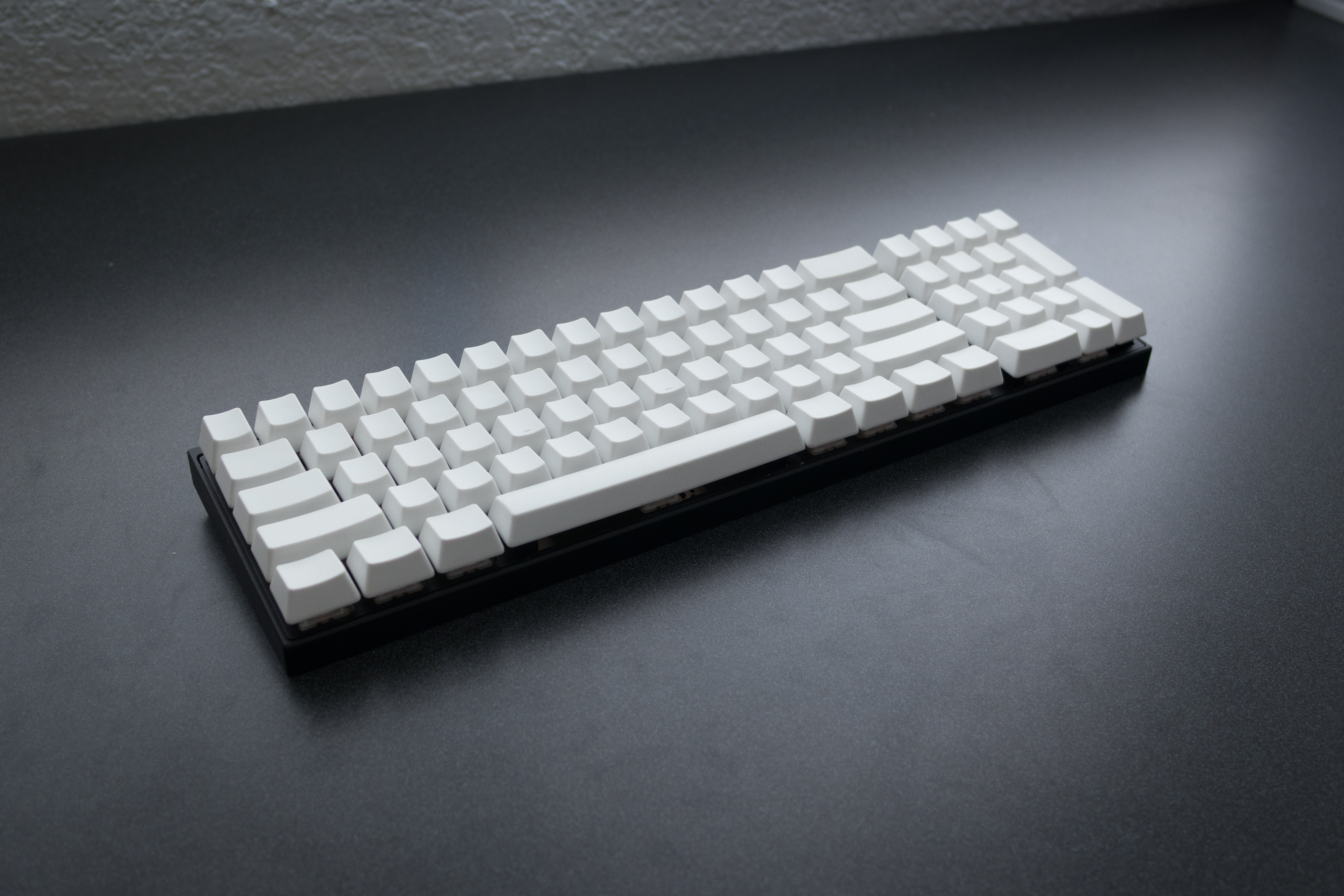 This is not the greatest announcement as the actual keyboard is still not available to buy. However, it is said to be finished, so that would indicate that it is coming soon.

If you couldn’t tell from the picture, the TK78 is a 60% with the addition of a numpad. From all the photos it looks to be a solid product and the aluminium case is similar to the POK3R.