This is probably the biggest news but also not particularly interesting or at all what people wanted. I am not excited by this, but I’m sure there are some people who must find this new switch to be exactly what they wanted. But I would think this to be a rather small group.

These are RGB switches with 55cN weight. 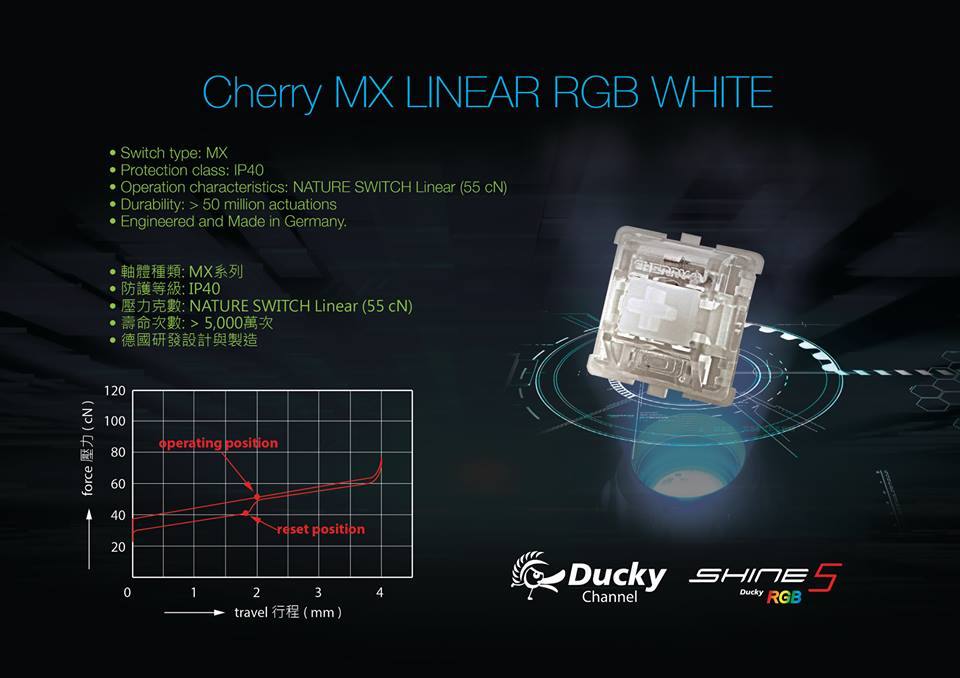 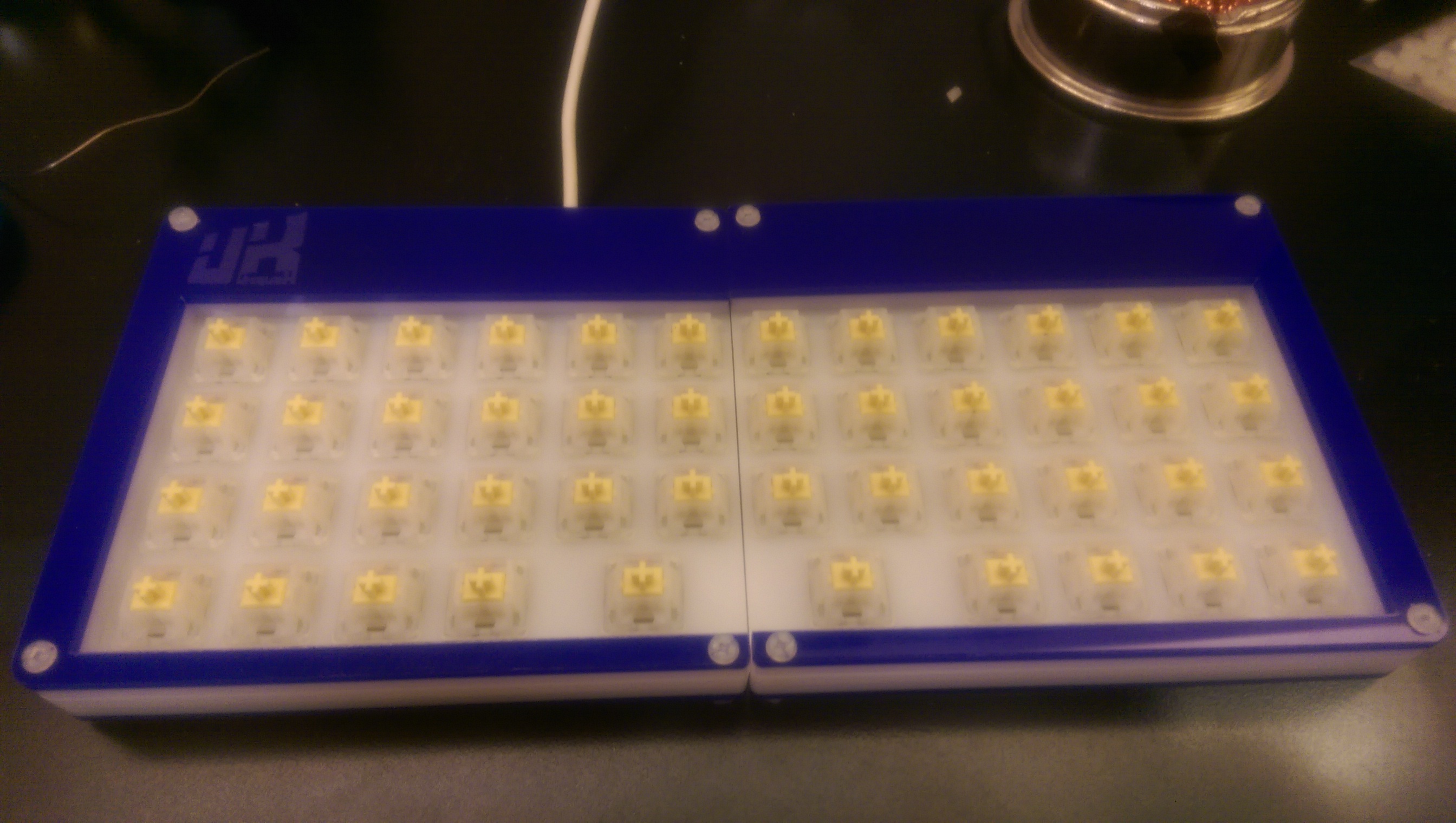 This is another show of quiet innovation from blahlicus that I like. Whoever they are, they always seem to be making an interesting keyboard.

It’s a split version of the terminus Mini which can be seen here.

More information is to be released as it happens. But currently it looks like it joins similar to the ergodox with a trrs cable in between. A wireless version could be possible in the future, but this is the first iteration.

With the absence of board makers last week Jack was working on the bluetooth planck. This allows you to somewhat easily add bluetooth functionality to your planck PCB.

A revision of the PCB has been ordered for testing and they are hoping for a Christmas or new years ship date. This is an unusual design of a 60% with a numpad. I think this is something that there is a market for and I only hope this fills peoples needs.

The update also came with the announcement of a 60% keyboard kit that is launching on massdrop in time for Christmas. If it is affordably priced I can see this as a nice 60% for people to build. But currently there does not seem to be a lack of 60%’s.