This was an important and an interesting GB for two reasons. It was made of new colours that are not offered by GMK and it was the largest GMK GB to date. From a aesthetics standpoint, this was also a very nice set. It is fair to say there was a bit of hype around the set.

With people now receiving their sets, many people are upset about the quality. A number of issues have been raised with the set. There has been dirt in some particular keycaps, swirls in the colour, light leak, as well as scratches on a variety of keycaps. Another point of contention is the way the keycaps were packaged. They came in sorted GMK packaging however this turned out to not be suitable for reshipping. When packages arrived many people have found that their keycaps have broken free of their packaging.

The issues appear to be on GMK as there are many manufacturing issues, but also massdrop for not packaging what came to them appropriately.

After releasing renders of the “next generation” mechanical keyboard, this week has revealed details about the Fn layer. I would say the only thing interesting revealed is the fact that it could be fully programmable. 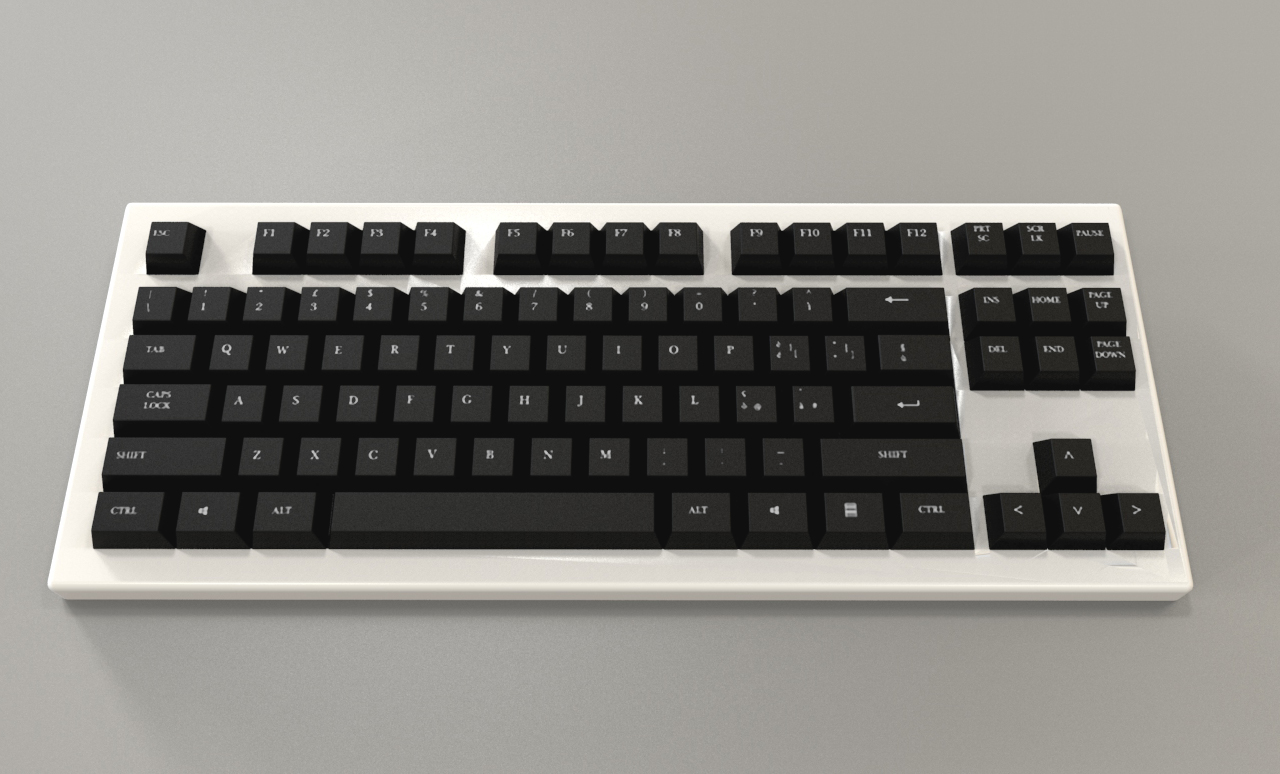 For those who missed the announcement. The K-Type is a new tenkeyless from Input Club the creator of the Infinity and Infinity ErgoDox.

Instantly my interest was drawn to the silent. The new silent Strafe includes a new type of cherry switches that are quieter. The quieter switches come in black and red variants.

KBTalking Next is on taobao

I am still interested in this board. But there doesn’t appear to be anything overly special about it. The main interest I hold is for the unknown switches.

The Infinity ErgoDox is getting closer to shipping. Photos were shown of a working LCD. I was not that interested in this upgrade however, this image has intrigued me. I am now disappointed that I did not get one. 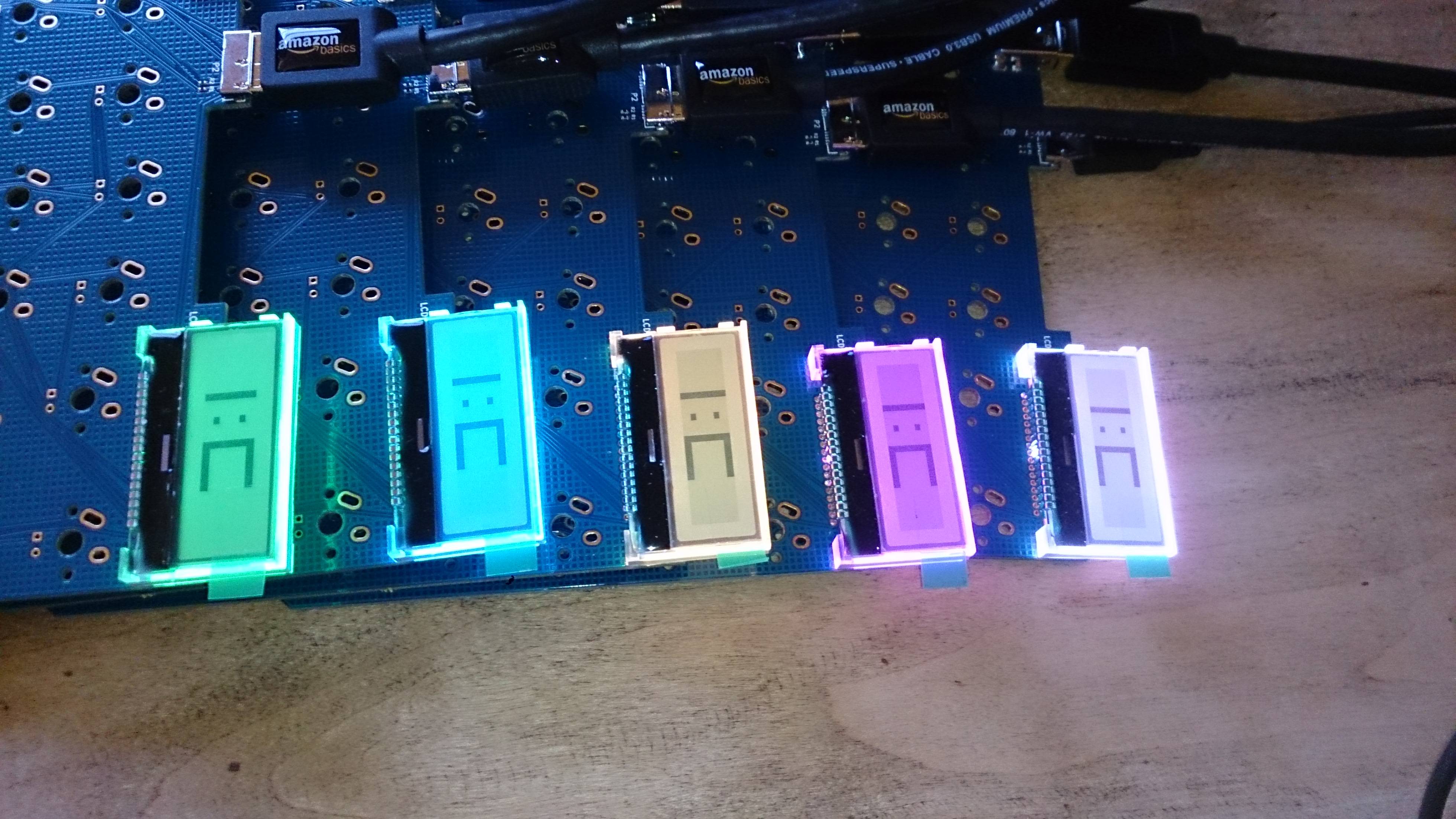 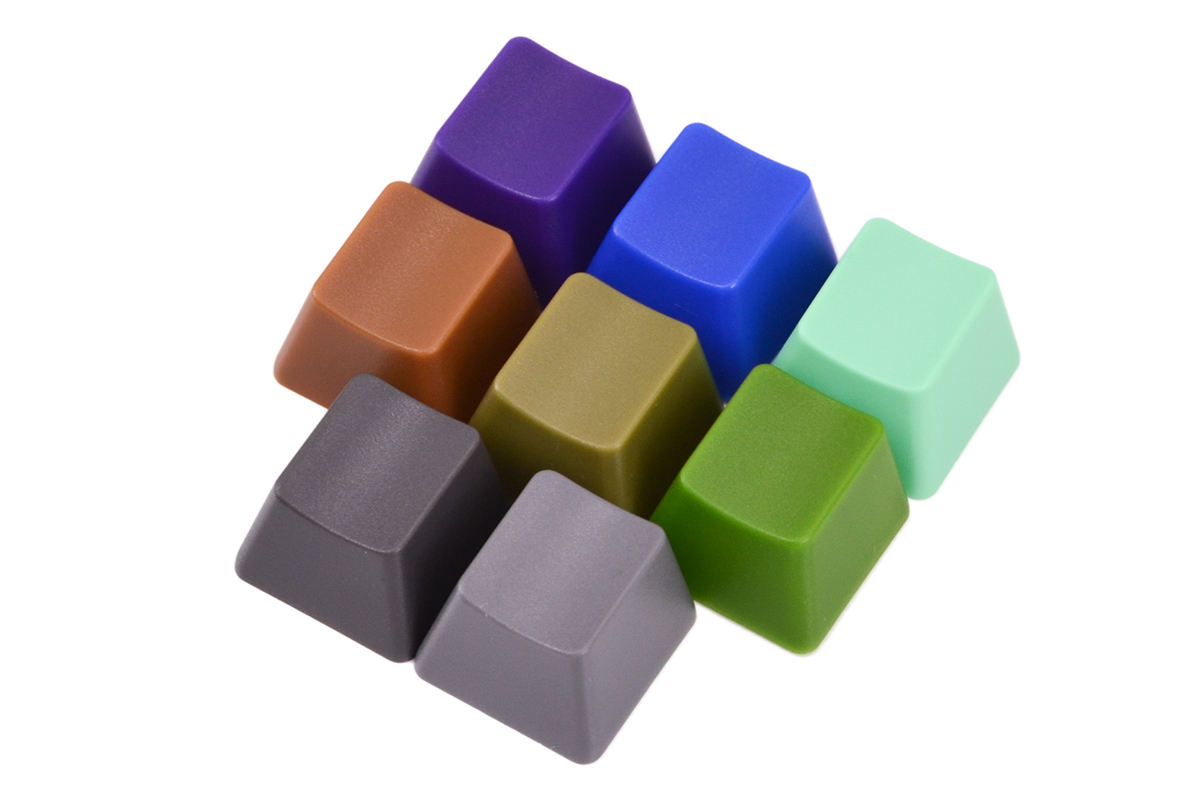 WASD Keyboards now offers 8 additional keycap colours to choose from when creating your keyboard. For those who are not acquainted with WASD, they allow you to completely customise your keycaps when you order one of their keyboards. You can also just buy customised keysets.

This is for 60% plates and pcb’s which are made by spirit. An excellent choice for a custom 60% also at an excellent price.

I thought this was noteworthy, as it was something I had not seen sold before. There are many custom cable makers, but kits to make your own are a new thing to me. For $10 dollars I think this is currently a unique offering.

For $119 you can own a fairly standard backlit keyboard. I think it is a good offering for the price but nothing that special. Ducky quality is generally good and for someone looking to get their first, maybe a bit extravagant keyboard, this is a good purchase.