The 62/60 is the 60%, hotswappable, custom RGB. It all looks pretty good, and the initial test round 0 has completed. Round 1 is likely to follow soon.

The WhiteFox has been delayed due to issues in plate production. Plates should be completed and shipped to massdrop by the end of June.
This will obviously be disappointing to some, but it isn’t that uncommon. Massdrop looks a lot more professional than many groupbuys but always runs in to the same kind of issues. It might be taking longer than expected but it the orders will be fulfilled.

These switches were leaked last week and they are everything that they were expected to be. They are currently available on the Corsair K70. It’s RGB fullsize and £169.99. That price is horrendous and I think there are much better options available.

The new speed switches are not that much of a draw. 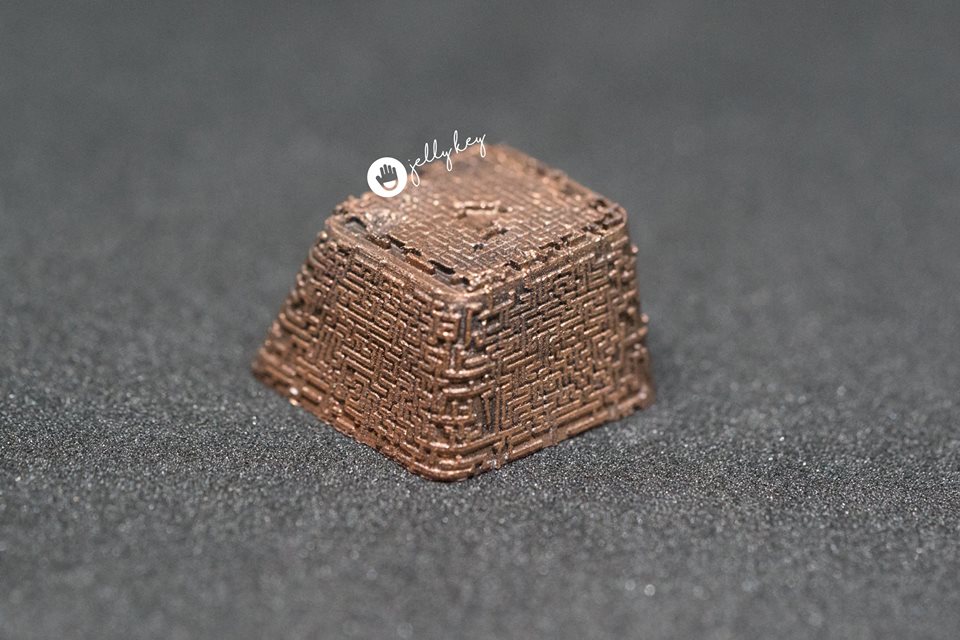 A quote from zeal:

Do you like dampening the up stroke and down stroke sound without affecting the feel much?

Did you wish stabilizers were transparent clear like Zealios?…

That’s all I can way for now. Source

So… a dampening method, and some stabilisers? Could be exciting.

Apparently this has been in the works for longer than I realised. More information. 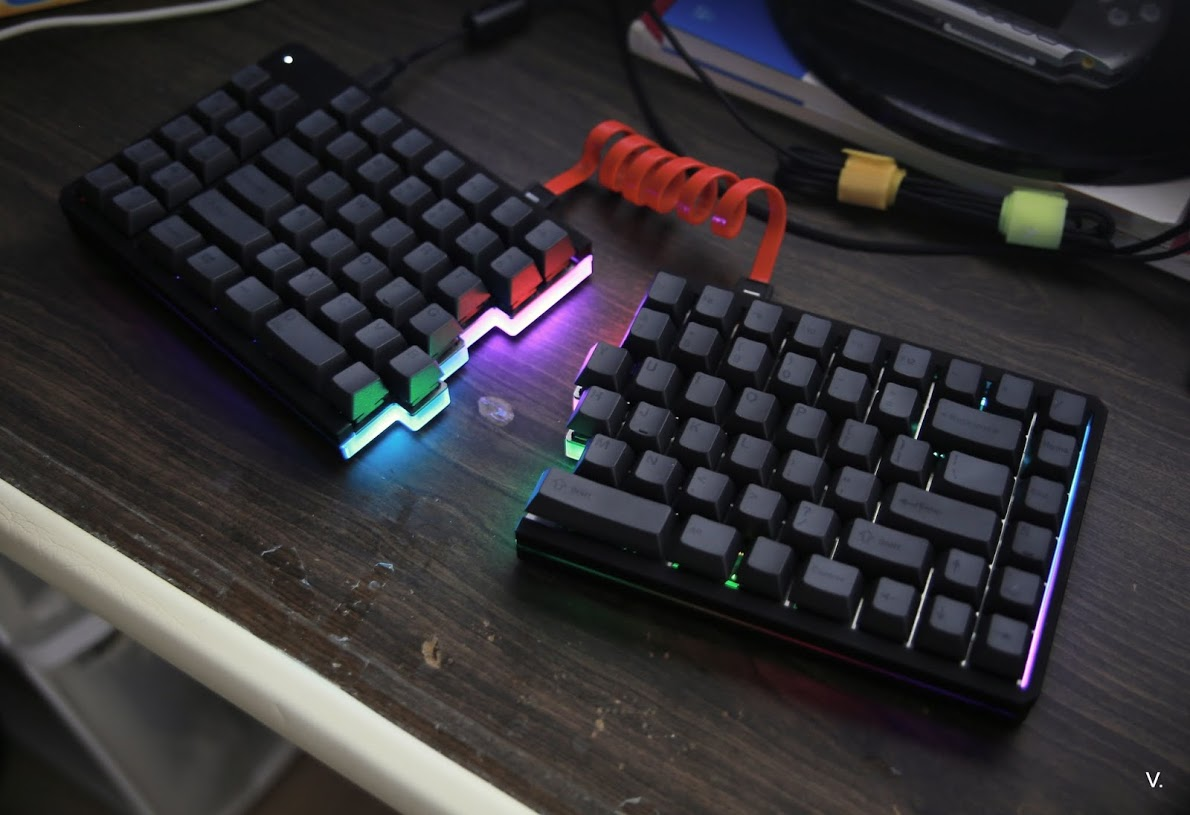 So I managed to completely miss this before, but the extremely popular korean custom, is coming to massdrop. This is both good and bad. It makes it widely available, which I can’t see any complaints about, but it is massdrop. Massdrop have had issues in the past, but I don’t think they have ever completely failed. If they are packed correctly then this would solve a common concern people have. But I wouldn’t imagine any shipping price decreases or anything like that.

You would think this would be exciting, but it’s not. This seems to be a common occurrence when you hear about a new cherry switch. However, I will preface this by saying it might not even be final. This is the rare occurrence in the keyboard world where we have a leak. I almost thought I had dreamt the entire thing up, as the promo images have been deleted.

The idea behind this one is that it is ‘faster’. But everything else about it suggests it is a cherry red.

I can’t say that it is the same switch, but really the differences are entirely negligible. Or are not going to change the game. 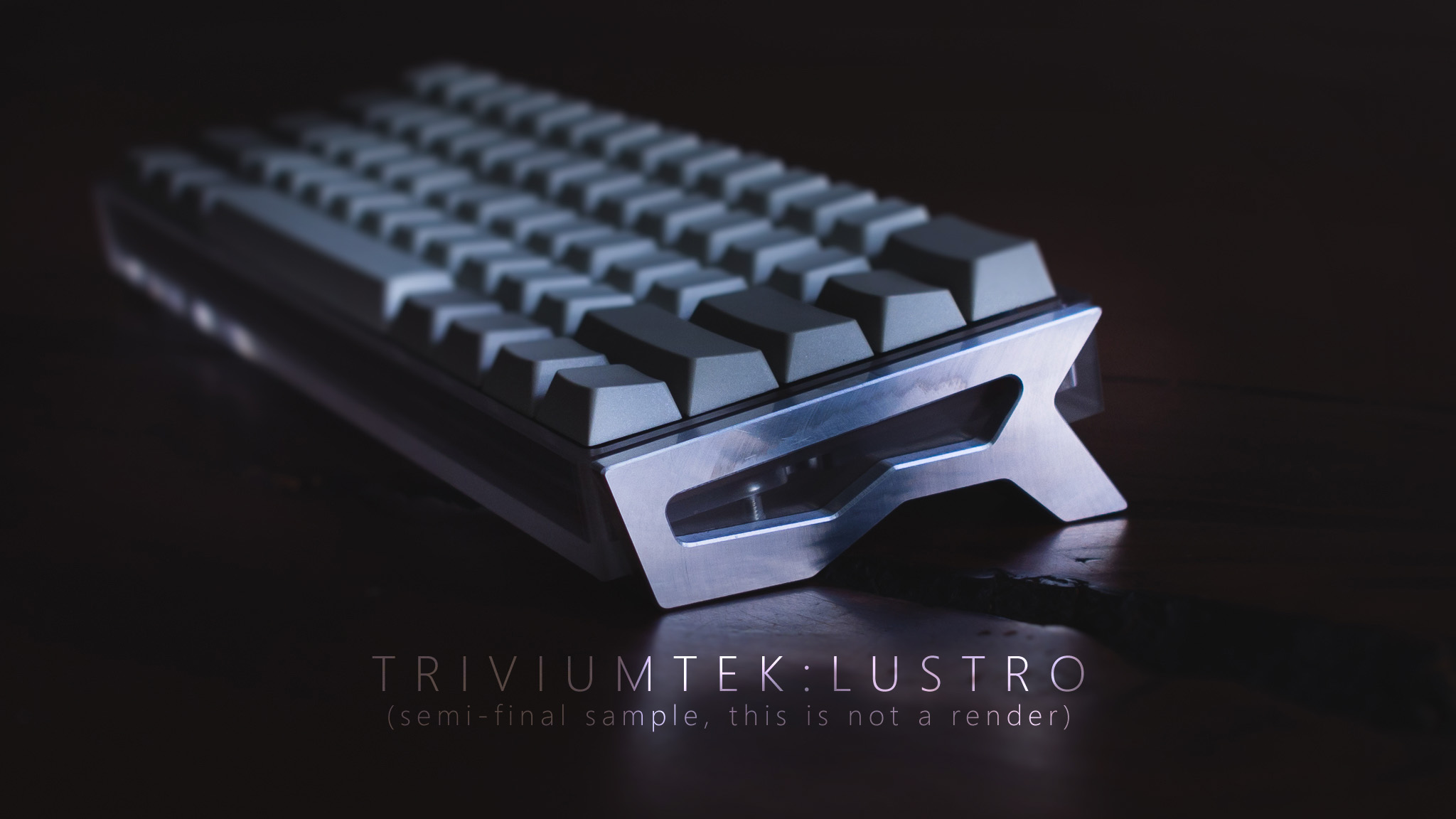 Another 60% project with a unique looking case. The above photo is of the production sample. Not much to go on but these are the likely kits: 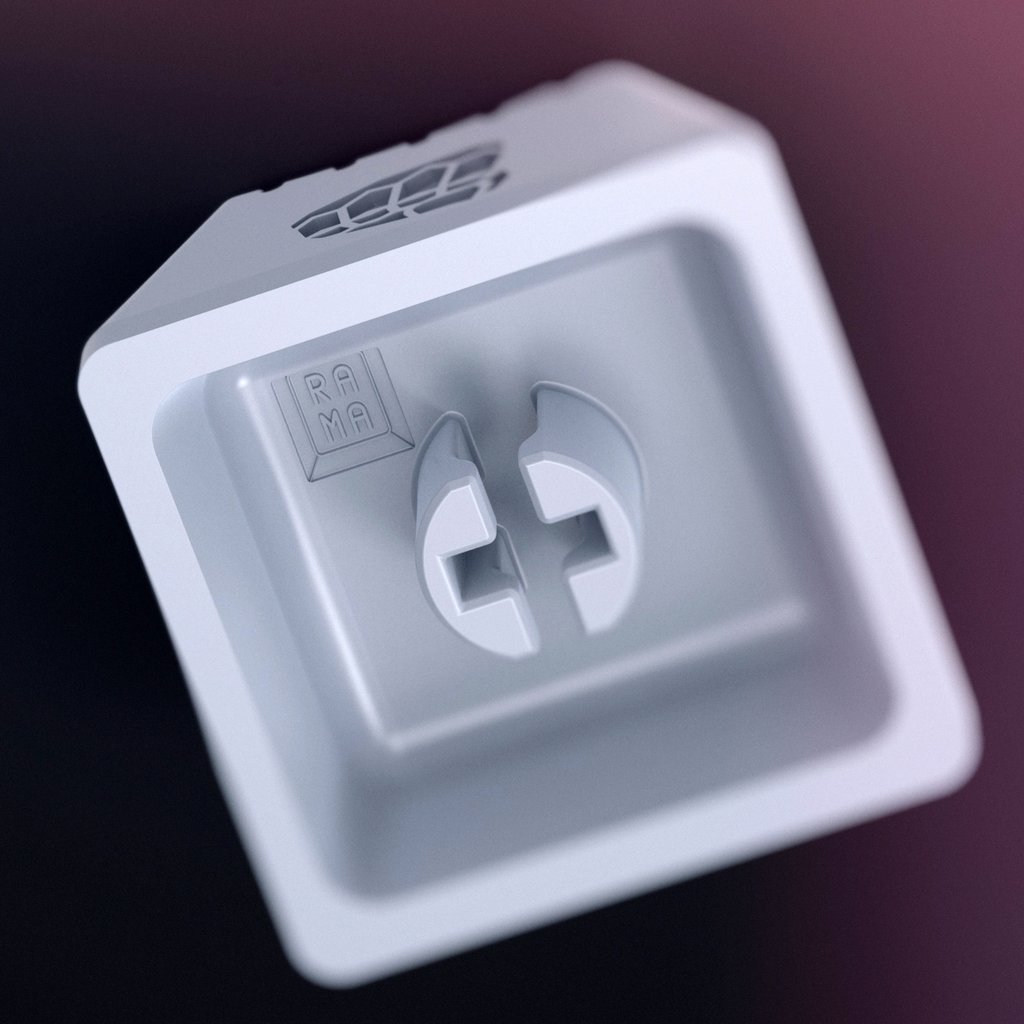 RAMA previously announced that the TMX stem was being discontinued, but here it is. And it looks awesome on this BroCaps collaboration. I love stamps in general but this looks incredible. Nothing more on this but I’m excited to see where this goes.

## Nothing to see here 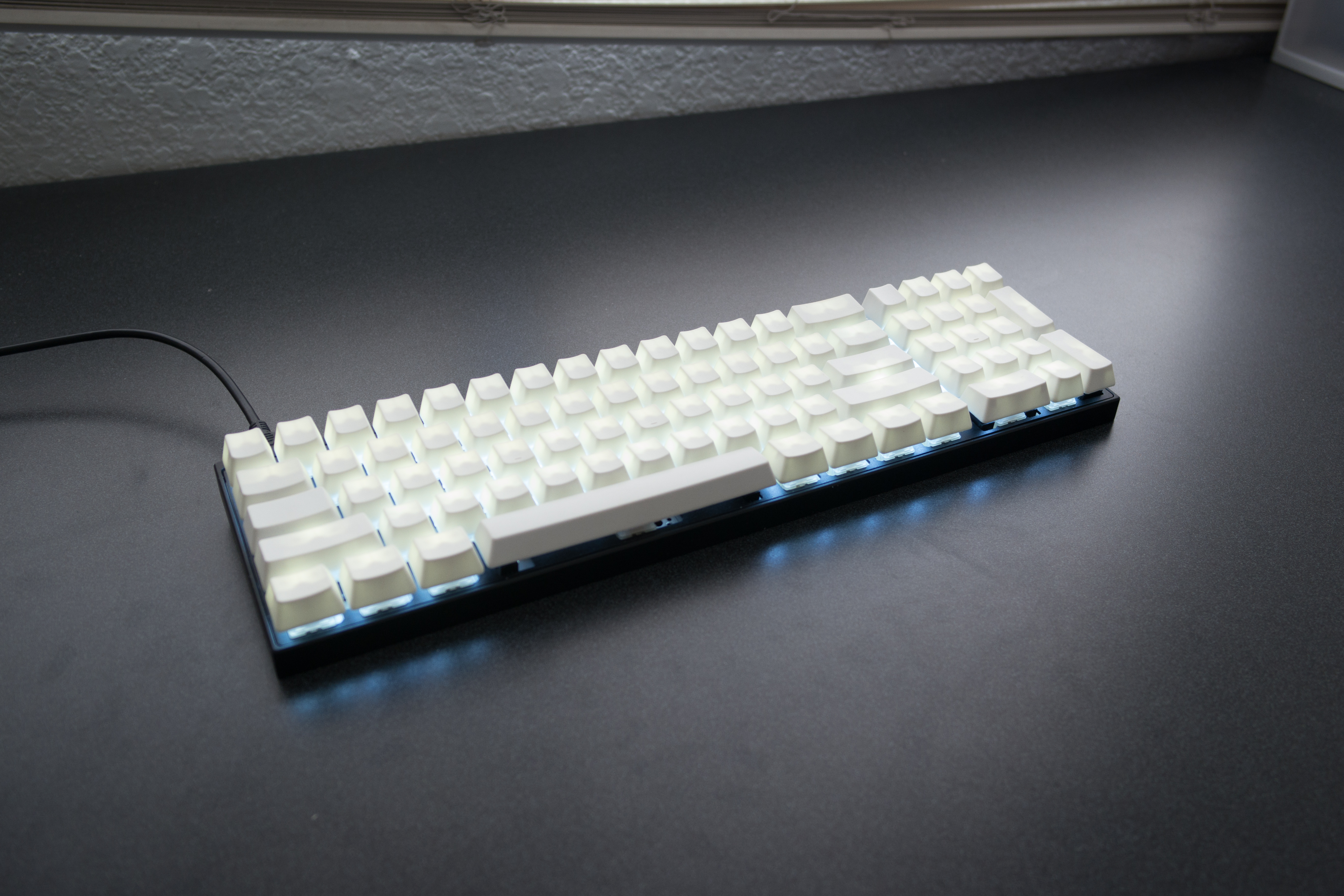 The TK78 is a 60% with a numpad on the right. If this goes well, then you could potentially see a left-handed version in the future.

You get the choice of Cherry or Gateron switches and also the option to upgrade to dyesub keycaps.

This is just another place you can get zealios. Both 78g and 65g tactile versions are available. 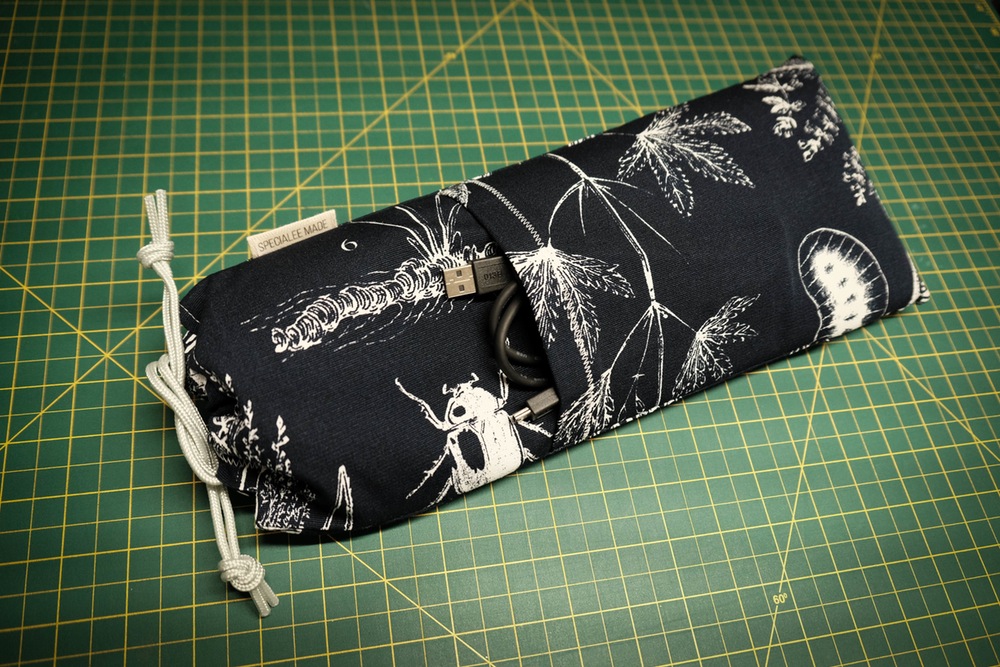 The lowest price is now $25 but I’m not sure how many are available. 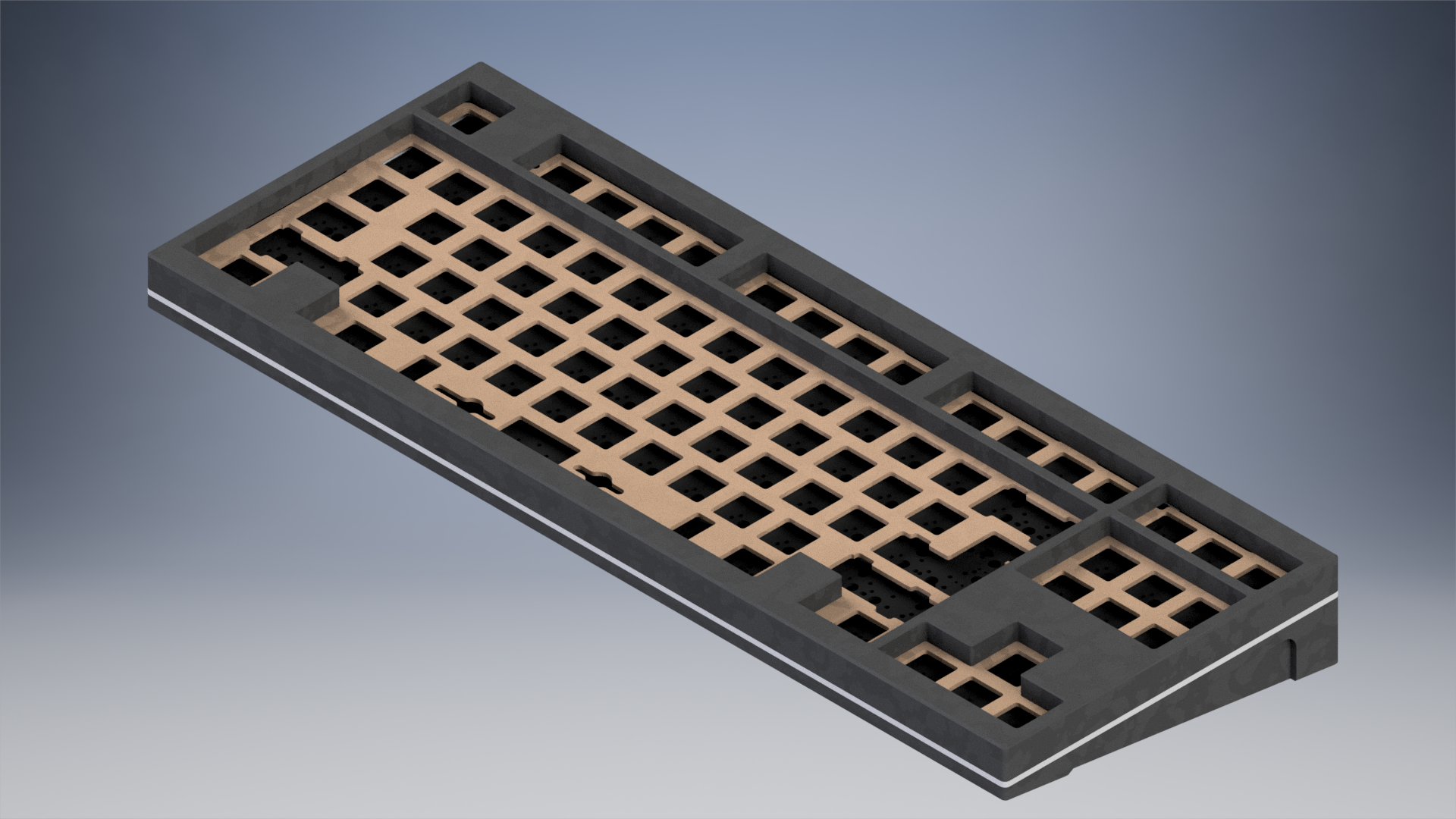 This is a cnc aluminium milled TKL by 27. I always like this type of groupbuy and these type of designs. It is similar to the TGR Jane and has the general aesthetic of a korean custom.

It is usually hard to go wrong with cnc’d aluminium, (unless you are making a hhkb case) so I am excited to see where this will go.

Thanks for the continued support. I appreciate all those who continue to read these.

Two things came out of nowhere this past week which were things I thought I’d never see. 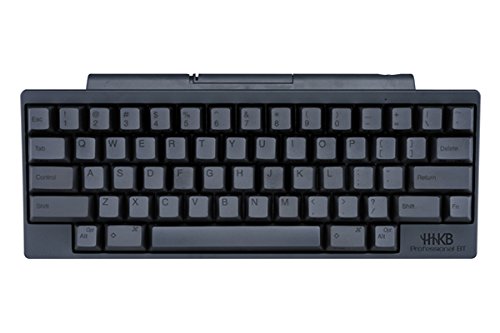 The first one. I’m sure this hasn’t flown under the radar at all, but if you didn’t know, there is finally an official bluetooth HHKB. Ripster’s yearly keyboard predictions have always included the hope for a HHKB 3 and I’m not sure if this counts but, it is close.

Nearly everything seems good with this latest HHKB iteration. The only complaint I can think of is the bluetooth addition has ruined the aesthetic of the keyboard. I have always thought of the HHKB as meticulously designed and a very aesthetically pleasing product. As you can see from the images, the bluetooth addition culminates in a protruding monstrosity to put the batteries.

Differences from The Pro 2:

Buying one is going to require living in Japan or a proxy.
The other option is hasu’s bt controller. The advantage with this controller is that it is not going to portrude from your HHKB. However, you will get significantly less battery life.

The second thing I thought I’d never see. The Textblade has been a keyboard in production for a long time. The short brief is that it is a small keyboard designed to be portable but retain some nice typing feeling. It has been notorious for not being shipped to those who pre-ordered it but at least some people are getting theirs. I am not entirely sure if this is a wide release or they are just being released to testers.

I wouldn’t quite buy one of these just yet as I really want to know a bit more about how it is to type on.

These seem to be some very nice hand made sleeves. I don’t have one myself but I think they look awesome.