Around an hour ago it was announced that there would be a Bingecap sale. It is taking place on Thursday at 7:00 CST. Not much is known about the current offering but it is being hosted by TechKeys. With this announcement there was also the announcement of an unknown item. But it is an item that was created in collaboration between Bingecaps and TechKeys. All purchases of Bingecaps will also ship with a free vinyl sticker.

I will update the post with more information as it is available. I have said before that I like programmable keyboards. So there is a project that I am really looking forward to. That is the Universal Model M controller. Started by phosphorglow, the Universal Model M controller does what it sounds like. The goal it to create a universal controller which will fit in any Model M and allow you to run custom firmware. At the moment it is being designed so it is able to run TMK. I think this is fine as this is currently the best firmware available. This is also a very exciting project as it allows the Model M to get just a little bit better. Already it is known to be a highly robust and mod friendly keyboard with support for different configurations. But never before have you been able to have complete control. This is the way I think all keyboards should be.

Similar projects have been attempted they have never really run their course. Why I think this project is more special and deserving of more exposure is because of who is running it. phosphorglow is well known for repairing and rejuvenating Model M’s to an incredibly high standard. They also have driven the modding a little bit further and almost pioneered or at least perfected a backlighting method for the Model M. They also have one of the best videos demonstrating their process that can be very useful if you want to do your own.

The current state of the project is ongoing. It might not be as easier as expected but I believe it is going to happen. Version 1.0 seems to be like a success and this project will only improve as it goes on. Another benefit is that bluetooth is also going to be supported, or it is currently. This may come later but it does seem like it will be achievable. Like Hasu’s HHKB controller it may not be perfect but I expect a solution will be found. It’s interesting to note that Hasu has also be providing his support. This only gives me more confidence in the project. Hasu has certainly proven himself capable and I can’t think of anyone better to help with the project. Good luck with the project.

If you have anything to offer head over to this thread.

There have also been some preliminary pricing:

Prices are likely to change, but these seem like quite accurate prices. Remember that these will be made in limited batches and availability is limited. So if you are interested I suggest just sending phosphorglow a PM.

I think this is a very valuable project that just deserves a little more attention. This could give a whole new lease of life to an older keyboard. 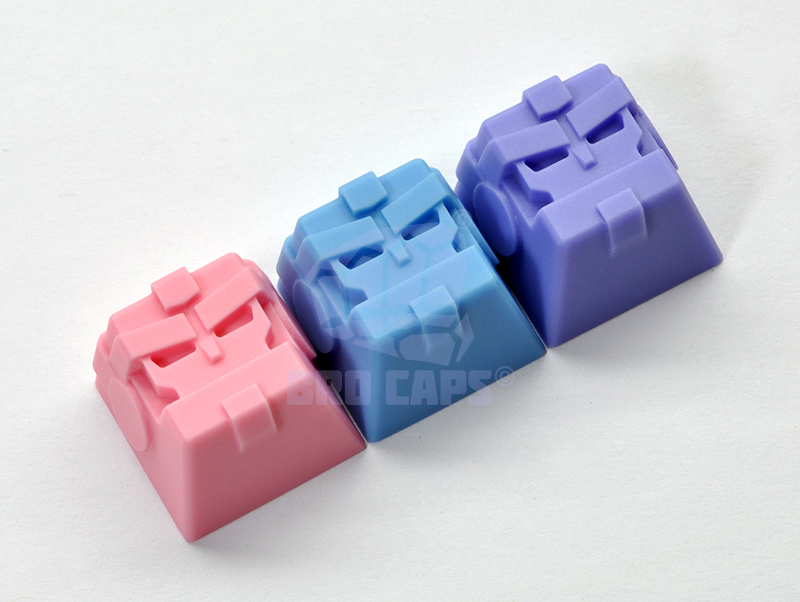 A new Brocaps sale has been announced for possibly the 13th or 14th. Brocaps said the sale will last “about 24 hours”1. This is for the previously teased easter keycaps.

Speculation from images shown in thread

All of these are in slightly eastery pastel colours. I have to say that I really am enjoying these current Brocaps and they look flawless. The colour choices are great and there are no visible imperfections. Brocaps really has become an incredible creator. I’m really looking forward to the sale. Keep an eye out and I will post a link when it’s up. It will most likely be on ctrlalt.io.